Zelensky-UN: You are not doing enough for Ukraine 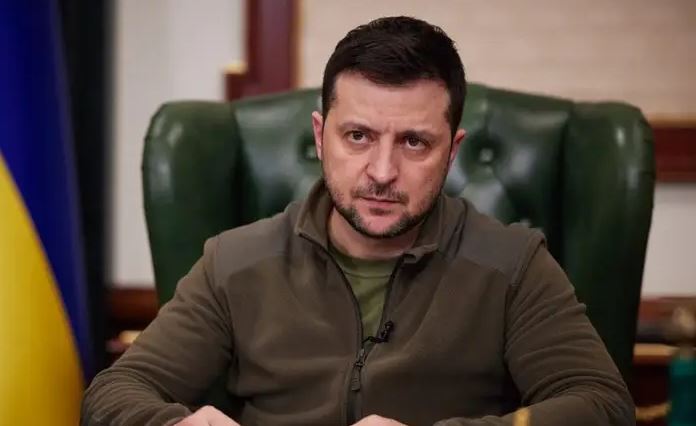 
“The international community is not doing enough to address the situation in Ukraine.” This is what Ukrainian President Volodymyr Zelenskyy said on Monday morning while speaking about the Ukrainian parliament. The Ukrainian leader singled out the United Nations, which according to him is not helping enough.

He also said Russian forces are using the uninhabitable Chernobyl area to prepare for new attacks while adding that fighting in some areas is so fierce that people are not being able to bury their dead relatives.

Zelenskyy has addressed a number of international politicians in recent weeks and will address the French National Assembly later today.

Scioli supported Fernández: “The President listens, but he is the one who decides”

4 Horoscope signs that “die” for travel

Did he go free or was he bought? San Lorenzo clarified how Ramírez arrived at Boca

The war in Ukraine will affect the world economy in the next few years. Bill Gates