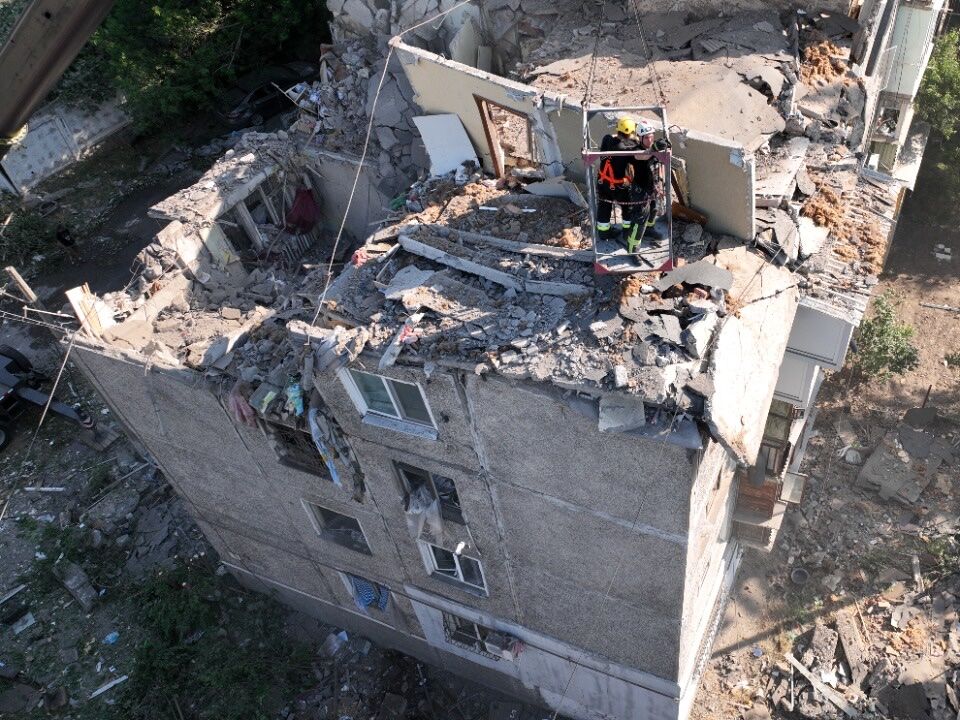 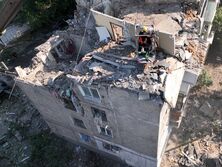 World pressure on the Russian Federation, because of its crimes in the war against Ukraine, is not enough, this is evidenced by the next rocket strikes of the invaders on civilian objects.

About this on June 29 in the evening video message, published on Facebook of the Office of the President, said the head of the Ukrainian state Volodymyr Zelensky.

“Only today’s Russian strike on the city of Nikolaev – 10 missiles at once, and that’s all – against civilian objects – proves to absolutely everyone in the world that pressure on Russia is not enough. One of these missiles, the Oniks supersonic anti-ship missile, destroyed an ordinary five-story building. The debris removal continued throughout the day. As of now, five people are known to have died,” the president said.

“Lysichansk, Avdeevka, communities in the Bakhmut direction – the situation there remains super-tough, very difficult. We are doing everything to provide our military with modern artillery systems in order to properly respond to the invaders,” the head of state stressed.

Carnegie Europe analyst: If Putin destroys Ukraine, we can all pack up and leave Europe

ASSE meeting with communicators and journalists

Breast Cancer: Factors that increase the risk include; Identify the symptoms

When is the ideal age to get married