Zelensky: Russian terrorists use nuclear power plants for terror. For some reason, there is no report and even a simple message from Amnesty International about this 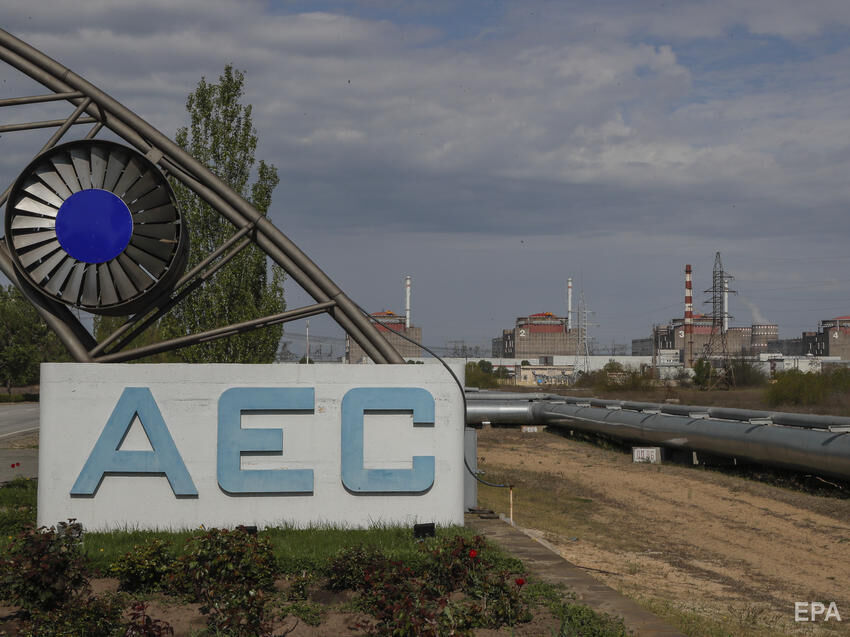 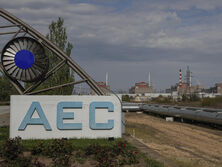 In Ukraine, the situation around the Zaporizhzhya nuclear power plant, which was seized by Russian invaders, has escalated significantly. This was stated by President of Ukraine Volodymyr Zelensky on August 6 in an evening address, published Office of the President.

“Russian terrorists have become the first in the world to use a nuclear power plant for terror. The largest in Europe!” the President emphasized.

He promised that Ukraine would draw the attention of the world to this and insist on new sanctions for Russia for creating such a global threat.

“And despite the fact that Russian shelling of a nuclear power plant is one of the most dangerous crimes against Ukrainians and all Europeans, against the right to life of every person, for some reason there is no report and even a simple message from Amnesty International about this. A very eloquent silence, yet times indicating the manipulative selectivity of this organization,” Zelensky said.

Amnesty International said on August 4 that the UAF was putting civilians at risk by “establishing bases and using weapons systems in populated residential areas, including schools and hospitals.” The Ukrainian authorities accused the organization of bias, and Ukrainians criticized the report on social networks, drawing note, in particular, that Amnesty International did not react in any way to the killing of Ukrainian prisoners of war in Olenivka, Donetsk region.

“They have me rotten”: he attacked Gianinna Maradona for the decision he made

Plague; What you need to know to avoid deaths