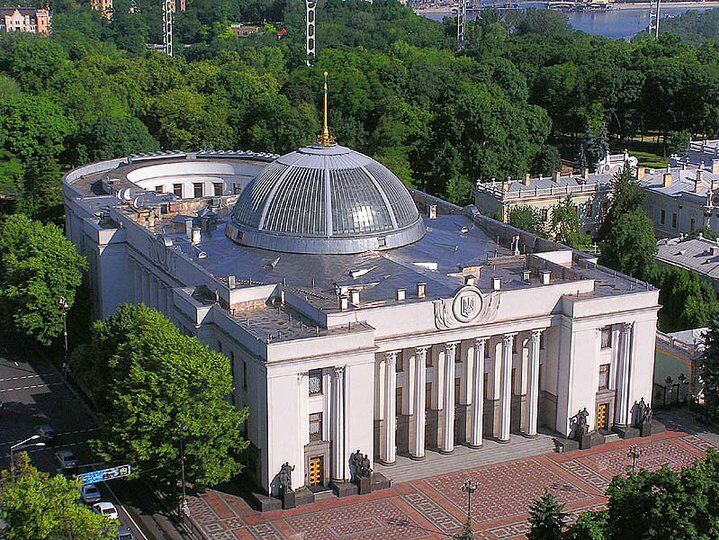 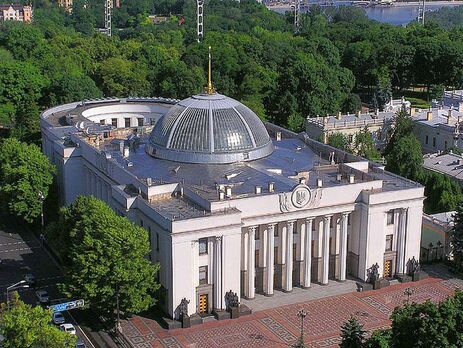 On August 5, the National Security and Defense Council (NSDC) of Ukraine held a meeting at which it decided to impose new sanctions against Russia. This follows from the draft resolution №7640submitted on August 6 to the Verkhovna Rada.

The initiator of the document is the President of Ukraine Volodymyr Zelensky.

The draft resolution is called as follows: “On approval of the decision of the National Security and Defense Council of Ukraine dated August 5, 2022 “On the application of sectoral special economic and other restrictive measures (sanctions) against the Russian Federation.”

The text of the document is not available on the website of the Parliament.

The card of the draft resolution states that it has been submitted for consideration by the leadership of the Verkhovna Rada.

There was no official announcement about the August 5 meeting of the National Security and Defense Council.

Advantages of home decoration according to feng shui principles

About 16,000 non-residents have opened bank accounts in Armenia, most of them from Russia ․ Martin Galstyan

Everything ready: Boca’s eleven for the match against Arsenal at La Bombonera

How the weather will continue after the Zonda wind