“You won’t be here.” Danilov spoke about the upcoming “Putin mausoleum” 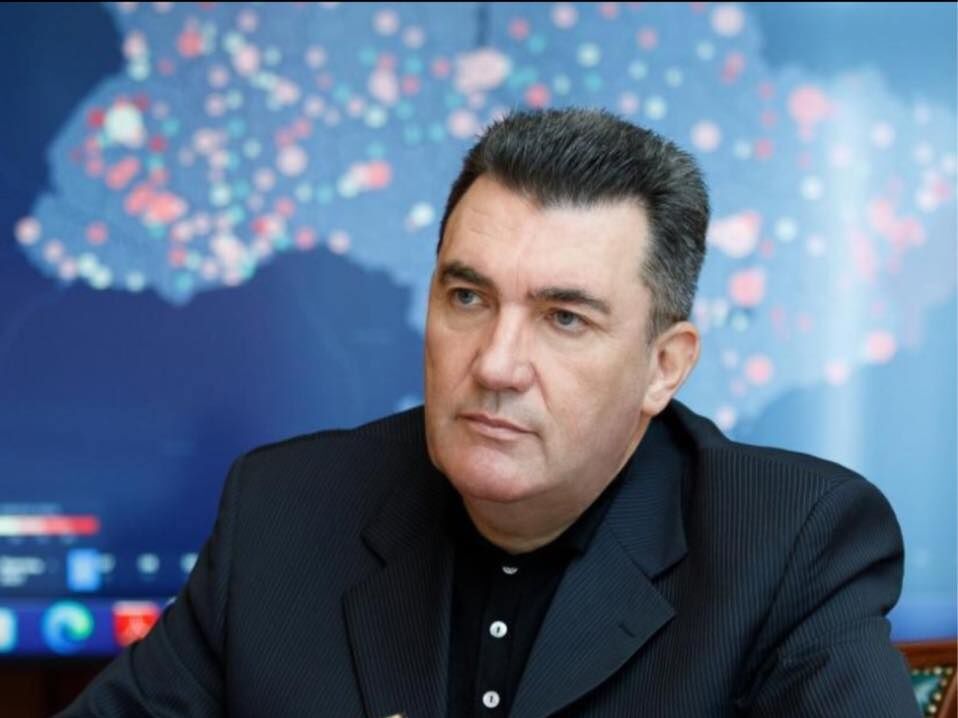 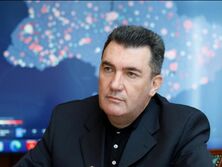 The President of Russia does not single-handedly determine policy in the Kremlin, and after his departure, “collective Putin” will remain there. Such a forecast shared on Twitter Secretary of the National Security Council Alexei Danilov.

According to him, in the modern world, no negotiations can be undercover and closed. But so far, the National Security and Defense Council does not know with whom they will have to conclude final peace agreements on the territory of the Russian Federation.

“There is a project in the NSDC apparatus code-named ‘Putin’s Mausoleum’ – these are 86 people who influence the Kremlin’s policy. Whoever comes after Putin, the ‘collective Putin’ will not disappear anywhere,” the NSDC Secretary stressed.

Danilov noted that Ukraine’s position is extremely simple: “get rid of us, go to your land, which you still have a lot of.”

“You won’t be here, this is our land,” he added, addressing the Russians.

Bellingcat and The Insider have identified a sadist who tortured a Ukrainian fighter. He is from the Chechen "Akhmat"

Behind closed doors? Independiente could play their next two games without an audience