Xhaka makes a “goal” off the field, shares the sweet news with his followers (PHOTO NEWS) 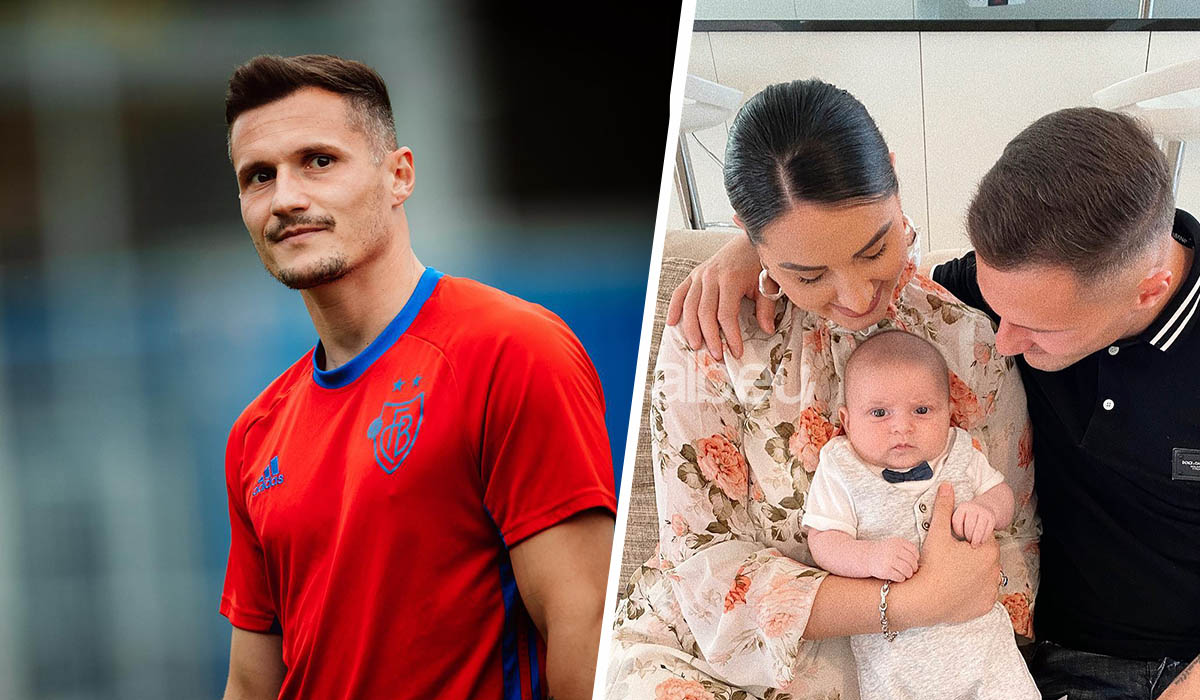 The former football player of the Albanian national team, Taulant Xhaka has scored a “goal” off the field, while today he has shared the special news with his followers.

The Albanian midfielder through a post on social networks has announced that he and his partner Arbnora will become parents again, while the couple also have a son whom they named Klevis.

“The greatest gift you can give someone is your time, attention and love and a new miracle,” Taulanti wrote in the published photos.

Taulant and Arbnora have not yet revealed what the baby’s gender is, deciding to keep it a secret as their family expands.

Vakarchuk told what Kalush Orchestra will always be grateful for

The director of the State Song Theater has been fired

Eminem cut his Super Bowl time, we finally know why