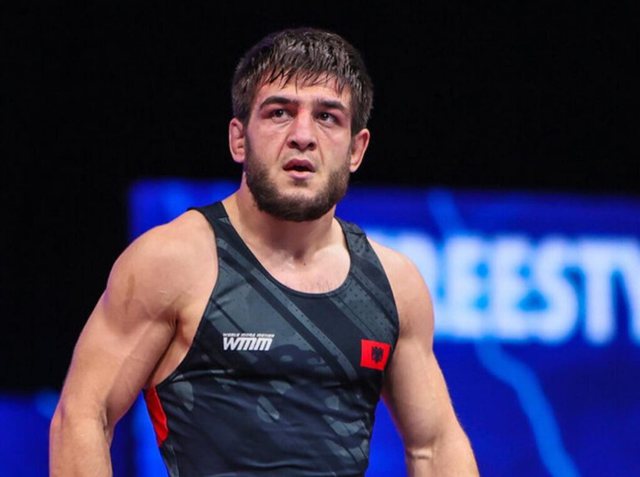 
Albanian wrestling has recorded a historic result. Zelimkhan Abakarov of Chechen origin, who competes under the Albanian flag, wrote history in Belgrade as he defeated Serbian Stevan Micic, who was an Olympic medalist, in the semi-finals.

The red and black wrestler shone in the Serbian capital, as he threw Mičič on the carpet six times, thus securing the silver medal, but today at 18:00 he will try for the gold medal against the American Thomas Gilman.

If Abakarov manages to beat Gilmando, he would be declared World Champion and it would be the best result ever achieved by an Albanian wrestler.

A red-black wrestler who competes in the 57 kg weight category, he defeated the Uzbek Gulomjon Abdullaev in the quarterfinals. Abakarov has won two medals for Albania, a gold medal at the Mediterranean Games held in Algeria and a silver medal at the Islamic Solidarity Games held in Konya, Turkey.

Ibrahimovic recognizes the quality of Cavani

Peñarol got a vital victory

“What are we doing here?” Podolyak commented on the explosions at a military airfield in Crimea