World Cup 2022: the captain of the France team will wear a rainbow armband 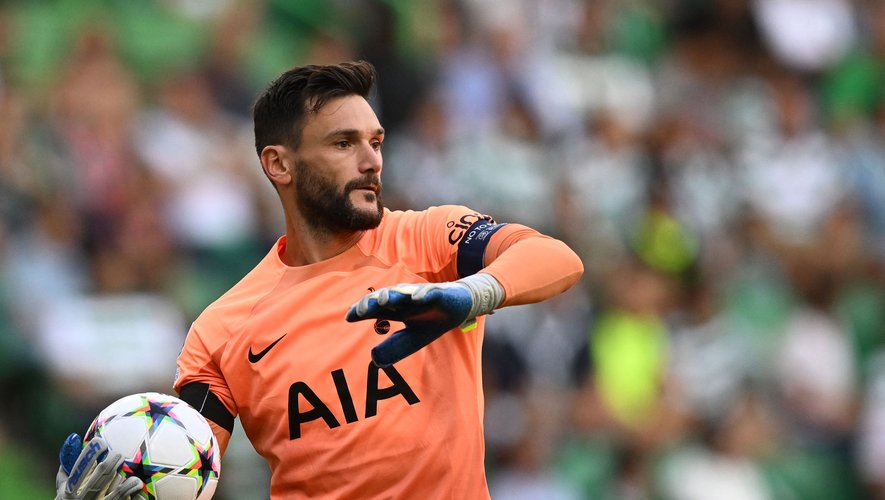 
the essential
Ten nations, including France, will wear a rainbow-colored armband during the 2022 World Cup to fight discrimination and promote inclusion.

This Wednesday, the England football team announced that they are joining the One Love campaign, initially launched by the Netherlands. The “Three Lions” join forces with nine European countries to support this campaign in favor of inclusion and the fight against discrimination.

Read also :
Football: will the 2022 World Cup in Qatar really be “a disaster”?

Thus France, England, the Netherlands, Belgium, Denmark, Germany, Norway, Sweden, Switzerland and Wales will support this movement. Their respective captain will wear a rainbow-colored armband for the next Nations League matches and during the 2022 World Cup in Qatar.

Read also :
VIDEO. France team: discover the jerseys that the Blues will wear during the 2022 World Cup

This armband “carries a heart containing colors representative of all walks of life”, indicates the English federation in its press release. “As captains, we may all be competing against each other on the pitch, but we stand together against all forms of discrimination. This is even more relevant at a time when division is common in society. “, says Harry Kane, the England captain.

Basketball: "I'm not retired", Nando De Colo confides in his return to the French championship

This is the blood type that attracts the most mosquitoes

Majo Martino was very harsh when referring to his former partner Kate Rodríguez: “She is hanging”

MSP: Announces opening of new vaccination centers for those who travel to Brazil