“World Athletics is removing us, and TAHF continues to take money for the recovery process” ․ Shubenkov 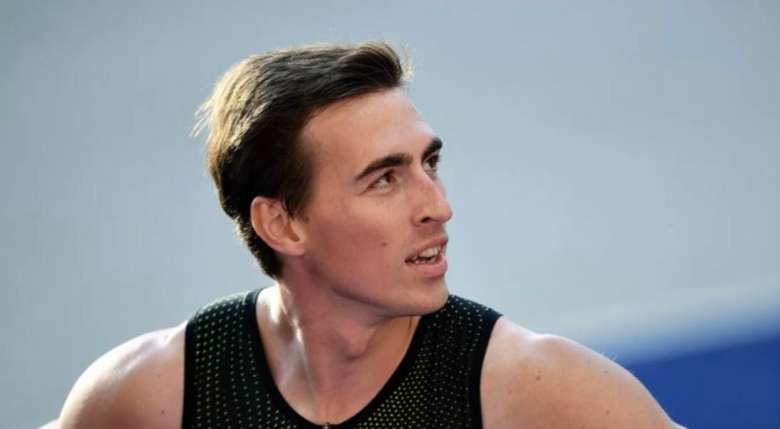 2015 world champion in the 110m hurdles Sergey Shubenkov spoke about the decision of the World Athletics Council to exclude Russian athletes from international competitions.

“I have only one opinion on this issue. World Athletics is now taking us out of the competition, and the All-Russian Athletics Federation (WFLA) continues to raise money for the recovery process. The question is why? “If you do not allow us to compete, then be consistent,” RIA Novosti quoted Shubenkov as saying.

On March 1, the World Athletics Council decided to ban Russian-Belarusian athletes from participating in the 2022 World and European Championships in Munich. They were also banned from competing under the auspices of the European Athletics Association.

The Council of Higher Education Institutions did not take a napkin: Rough criticism of the government, will their black scenario come true?

Defenders of Mariupol refused to leave the city – Zelensky

In Berlin, a “Russian-speaking citizen” attacked the “1 + 1” film crew. The Ukrainian embassy reacted