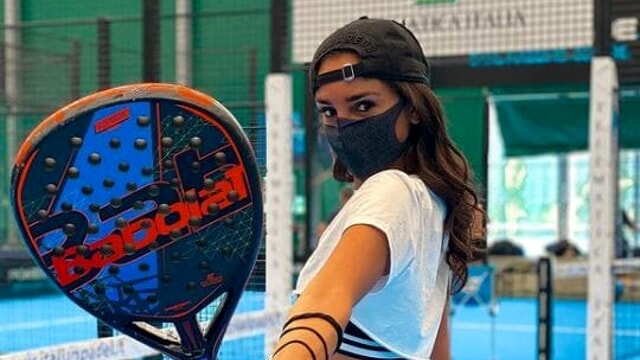 Grace and elegance, but also passion and determination: these are just some of the qualities that distinguish the women in every area of ​​everyday life, including the sports universe. The latter is extremely influenced by the interest of the fairer sex, more and more rooted, towards the padel. Riding the anomalous wave of the “padel business”, which currently has over 5 thousand fields in the Bel Paese (+ 8% compared to 2021), confirmations are received regarding the growing presence of pink on the fields of the sporting discipline of the moment.

The first indications come from El Paìs: according to the well-known Spanish newspaper, in fact, the women make up 32% of the entire panorama of athletes of the Iberian Federation. In France, on the other hand, at the end of 2021 there were almost 2 thousand players classified in the national ranking and, out of 1248 total tournaments organized during the same year, 21% were “totally female”. 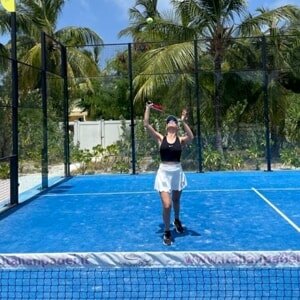 But that is not all. Further information is elaborated by the British newspaper The Guardian: the article in question talks about both girls and women over 60 who in Italy are beginning to become familiar with the tennis court. padel. Staying in a Bel Paese perspective, France24 carries out a 360 ° study on the development of the racket sport discipline: according to what is indicated by the transalpine television broadcaster, almost 4 out of 10 practitioners in Italy (35%) are part of the fair sex. Furthermore, according to the latest data released by the FIT – Italian Tennis Federation – regarding the discipline of padelat the end of December 2021 there were almost 10 thousand women registered. The trend is also confirmed strongly on social networks: in fact, there are countless posts published on Instagram by fans with the hashtag #padel. More and more celebrities are emerging from social platforms who have put themselves into play with blows and techniques: from Melissa Satta to Miriam Leone, from Viky Varga to Federica Nargi, from Costanza Caracciolo to Chiara Carcano up to Laura D’Amore and Diletta Leotta. 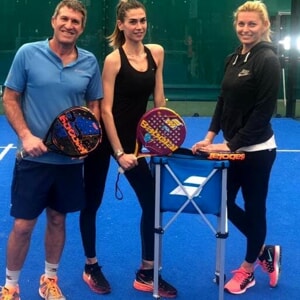 Padel as an inclusive sport increasingly appreciated by women

This is what emerges from a series of research conducted on the main international newspapers in the sector by Espresso Communication for Z Padel Club, an innovative startup and just back from the creation of two temporary clubs in which various activities and initiatives have also been organized with a pink background. “The padel is one sport simple and for this reason it is extremely inclusive – says Marco Maillaro, one of the founding members of Z Padel Club – As a leading reality in the sector, we have had the opportunity to organize both initiatives and training lessons for amateur players in the company of qualified instructors and tournaments with international level athletes in our temporary clubs. But that’s not all because in the future, on the occasion of the next inaugurations, new inclusive activities will emerge to bring us closer and closer womenbelonging to a broad target, in the world of padel“. 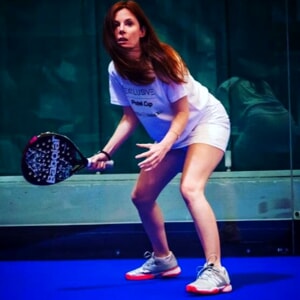 Maillaro’s words go hand in hand with the declarations of Sarah Maestri, actress, among the many films, also of “A Night Before the Exams” as well as an amateur Babolat player: “On the fields I see more and more girls. I did not know the padel and I had never played racket sports, but I immediately found it very stimulating because it gives me the opportunity to move and, above all, to have fun. Unfortunately, I had severe bilateral pneumonia due to Covid-19 and, precisely for this reason, I did not enjoy excellent saturation. The solution was the padel, discipline thanks to which I got back in shape. Besides being a lot of fun, it’s also one sport inclusive, in fact, it is no coincidence that precisely through the padel I entered the best of a metropolis like Milan, making new acquaintances and friendships. My wish is that the percentage of women on the fields still grow in the future. This year I also had the pleasure of organizing the «Women at the center» tournament, the proceeds of which were donated to support an association against gender violence ”.

The journey to discover the “total pink” world of padel continues with further interesting insights provided by Digital Sevilla. The Andalusian information portal provides a real all-round insight into useful tips for learning to play padel and, among these, there is a tendency to use videos that showcase both professional and amateur athletes. The reason? Very simple: the womenunlike males, they play much more of strategy rather than power and this, especially at the beginning, is essential to learn the secrets of sport of the moment. And again, El Español puts them further at the forefront padel ladies stating that the 2022 edition of the World Padel Tour will be one of a kind thanks to the largest number of women’s tournaments ever organized within the international event.

Finally, the intervention of Cecilia D’Ambrosio, president of the Monegasque Federation of padel: “It is no coincidence that this discipline is increasingly popular among women. The growth of the women’s padel can be seen at all levels, both amateur and professional, where the panel of women’s tournaments is developing very rapidly. The increase in the presence of pink on the fields is determined by several factors. The padel is one sport it is fun and can also be played with four: this is a point in favor of women because they love to practice group sports.

But that’s not all: in fact, in France, in order to meet the needs of individual players, the Federation also gives them the possibility of enrolling in men’s tournaments based on the level of preparation of the individual athletes. Also worth mentioning is the adaptability factor: the padel, in fact, it is inclusive precisely because everyone is able to get involved without difficulty. Considering what has been said so far and the inevitable increase in the number of athletes, the Federations will be called to take the field with the aim of organizing more women’s tournaments ”.

Happy birthday Perseverance: a year on Mars, here's what he discovered

Block 181: all about the new Sky series with Salmo

The assassination attempt on the Chief Minister was on the plane: said Kodiyeri

Horoscope June 18, 2022: What the stars have predicted for each sign

La Guaira rose to first place with victory in Zulia

Temperatures are rising, but what will the afternoon bring?