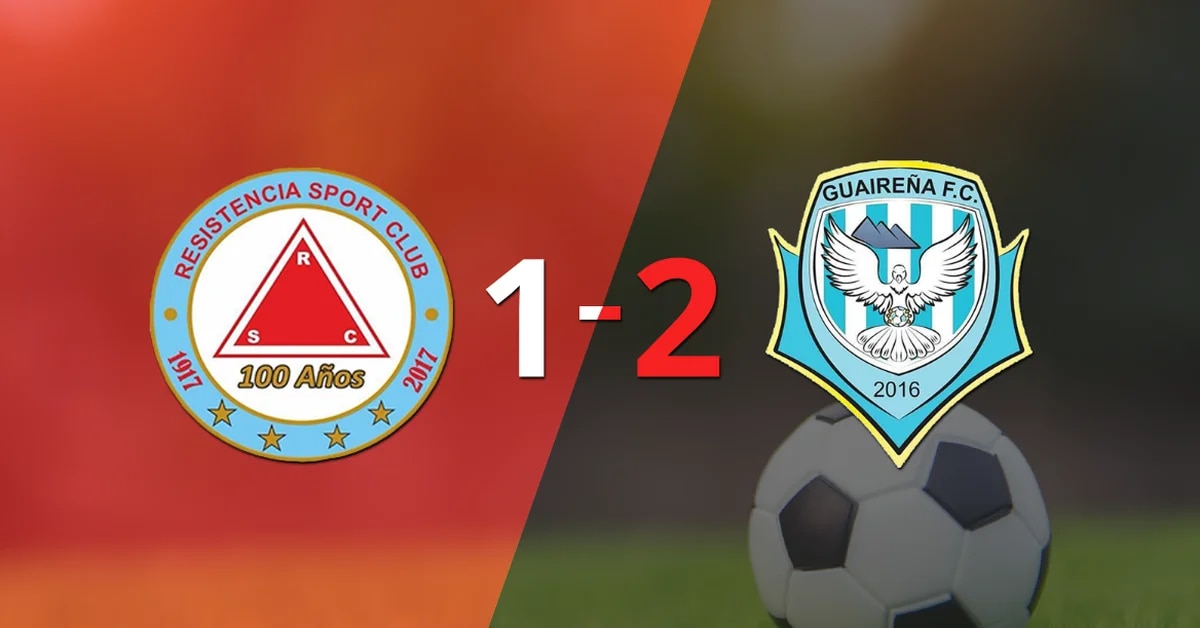 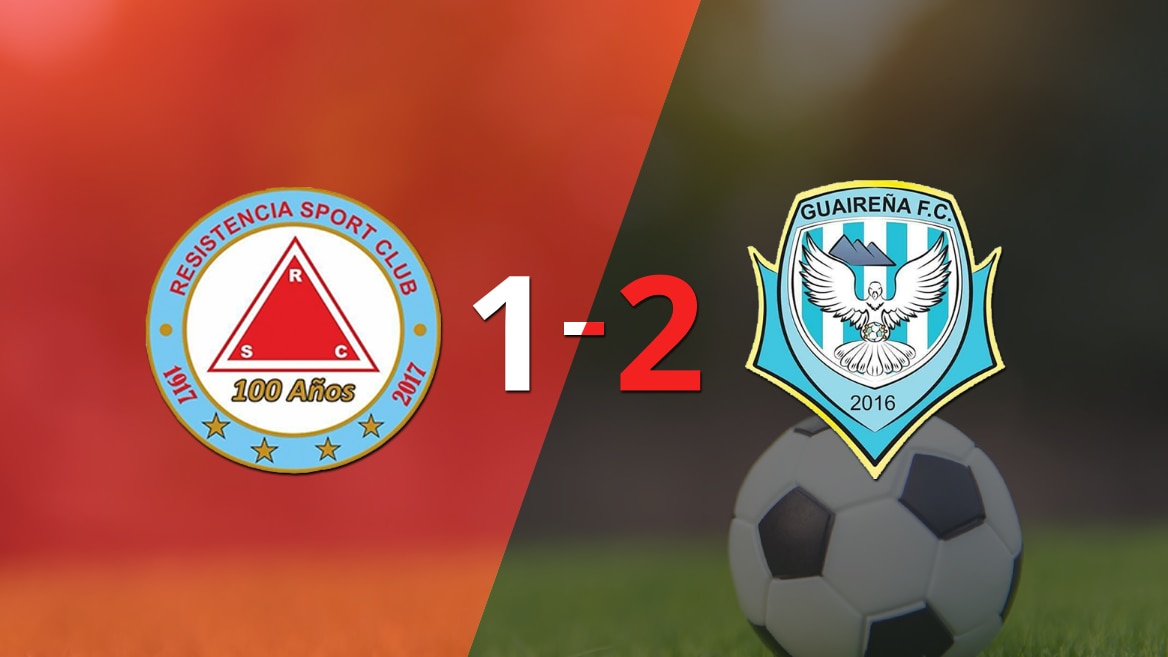 In the match corresponding to date 5 of Paraguay – Torneo Clausura 2022, Nildo Viera scored twice in Guaireña’s victory over Resistencia SC by 2-1. The goal of the match for the local team was scored by Ruan Vinicius (36′ 1T) . While the away goals were scored by Nildo Viera (22′ 1T and 29′ 1T).

Resistencia SC striker Ronaldo Martínez was unable to score after missing a penalty kick in the 36th minute of the first half.

The best player of the match was Nildo Viera. The Guaireña attacker scored 2 goals and shot at the opposite goal 2 times.

It was a game with many frictions due to the infractions committed in the open field. There were 2 cautioned: Gustavo Navarro and Joel Jiménez. He was expelled by direct red, Alan Pereira in the 24th minute of the first half.

Referee Juan Benítez was in charge of supervising the game at the Defensores del Chaco stadium.

On the next date Resistencia SC will face Tacuary as a visitor, while Guaireña will play at home against October 12 (I).

With this result, the host of the match reaches 5 points and is in eighth place. For its part, the away team remains at 7 units and is in third place in the tournament.

Defender Miazga returns to the MLS, with Cincinnati

The cold will subside a little on Thursday, although it will still be very warm

Extreme Heat Waves Will Change How We Live. We’re Not Ready

The woman who denounced Villa presents “indicators of sexual abuse”

From care to the risk of infection: What should you know before getting a navel piercing?