With inflation of 6.5% in August, the rates of fixed terms would rise 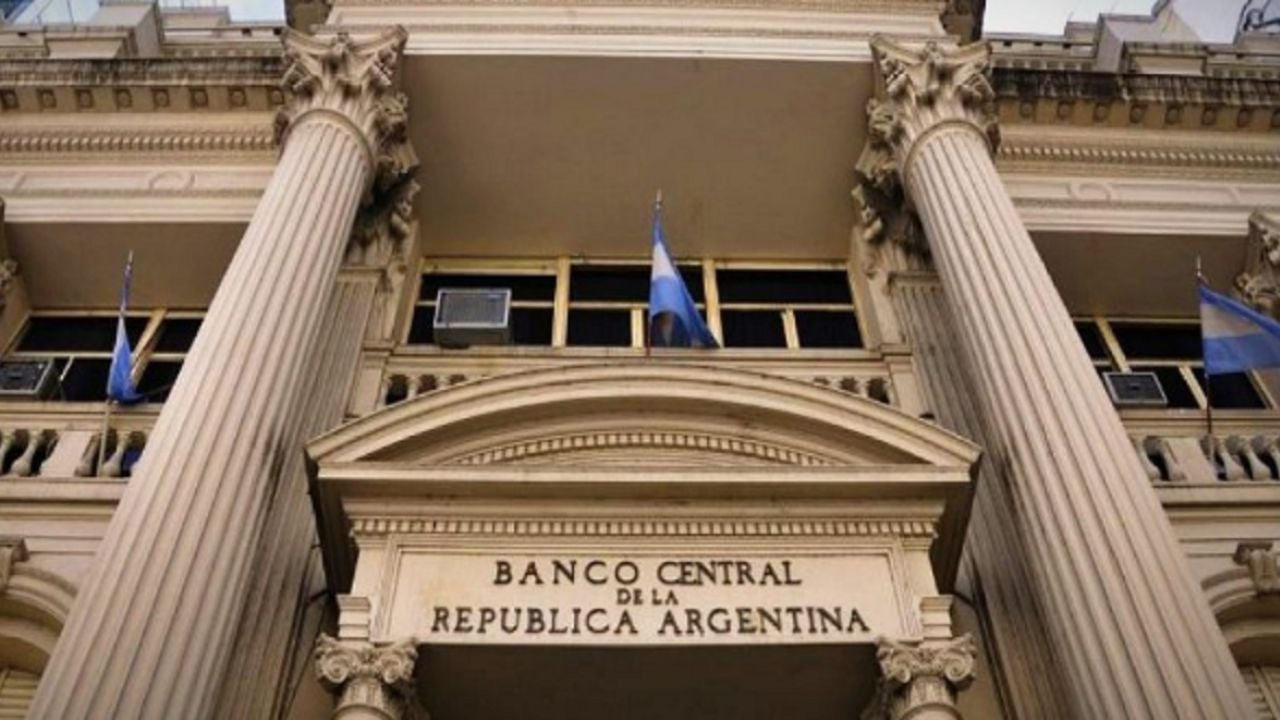 
The reality is that this is not a good time for Argentina in terms of inflation, since for several years it has been on the rise and directly hits the entire population, mainly those who are wage earners. The reality is that the news that the National Institute of Statistics and Censuses (Indec) has been giving in each monthly report, where information is provided to the general public about the price increase of the previous month, is not good.

How much do you earn with a fixed term?

for the purposes of power capture pesos that are in circulation and that there is less pressure on the parallel dollar, what the Central Bank of the Argentine Republic has done in recent months has been to progressively raise the reference interest rate, which is the rate that banks have to offer to those who wish to make installments traditional fixed.

Until a few days ago, the nominal annual rate (TNA) of traditional fixed terms was established at a percentage of 69.5%, so by investing for one year with renewals every 30 months, you could have and achieve the effective rate annual rate (TEA) of 96.5%. Just a few hours ago, the BCRA decided to raise interest rates again, so from now on, in the aforementioned fixed term, it will be possible to have a TNA of 75%, which would be a TEA of 107%, which in principle it would be above projected inflation.

On the other hand, there is the alternative fixed term UVA, which provides a profit according to the update of the Consumer Price Index (CPI), plus an additional 1%. It is an investment that is highly recommended in these times, but one detail to keep in mind is that the money must be left immobile for at least 90 days. The exception is the fixed terms adjustable by UVA that give the possibility of pre-cancellation from the 30th day of incorporation.

Fixed term or alternatives: what is best?

Many savers are not clear, given this rise in rates, if it is convenient for them to turn to a fixed term, or whether to look for other alternatives to invest. According to specialists, the fixed term may be convenient in the event that one seeks to carry out a year with monthly renewal and have the TEA. It can also be suitable for short periods of time, such as 30 days, that is, when a person has the money and knows that in 30 days they will need it but they also do not want to lose 7%, which is the monthly inflation today.

Then, thinking about more options, the reality is that mutual funds, on average, were a little behind in terms of rates. The shares did have a strong rise and a good possibility could be the purchase of Cedears, which are certificates representing shares of companies listed on foreign exchanges. The most advisable thing is always to diversify, look for options, analyze them, compare them and then place capital also taking into account the term in which you want to invest and the risk you want to run.

The loan problem: how inflation affects them

Now, as we could see before, there are investment options right now that can counteract inflation, in the case of those who have savings and over time do not want to lose their purchasing power. But in contrast to that, there are those who need financing, who may be affected by the rise in rates due to the prevailing inflation.

Specifically, inflation affects two types of credits. On the one hand, in the rates set by banks for purchases with credit cards, especially for those users who decide to pay the minimum at the end of the month and not the total balance owed. On the other hand, those who have loans with installments that are also adjusted by UVA may also have complications, because these installments are updated for inflation, something that does not happen with salaries, for example.

How much will the accumulated inflation be in 2022?

Although it is a question that may be simple, the reality is that at the moment there are only estimates taking as reference the percentages of increase in prices of previous and current months. According to many analysts, the year-on-year increase in inflation is expected to be approximately 95% by the end of the year, a figure that really alerts many. It is worth noting that these data, at least for now, respond exclusively to studies carried out by private consultants.

Hand in hand with this topic, it is also productive to mention whether or not inflation is expected to go down in the coming months. After having increased prices by an estimated 6.5% in August (in July it was 7.4%), we can already begin to see a downward trend. By the end of this year, the increase in the cost of living should not be above 90% year-on-year according to experts, although for that to happen, the average monthly increase in prices should not be greater than 4.9%, something that it seems simple. If it remains around 6%, which is what many indicate it will be like, it is calculated that the final inflation in a period of 12 months will be 97.4%.

Finally, it should be noted that inflation, as can be seen very clearly, affects and affects all areas of daily life. It complicates decisions when investing, when paying loans, taking new financing or measuring real income. What is expected for 2023 is that inflation will reach a maximum of 60% (accompanied of course by a progressive rise in the official dollar), although much will depend on certain ups and downs, taking into account that it is an election year.

The blue dollar today in Mendoza is trading at $291 this Wednesday, August 17

The meeting was held Mujica, Olesker, Breccia and notaries

With the assistance of Mas, Students achieved an agonizing victory against the “T”