With cocaine in the car, two Albanians are arrested in Greece 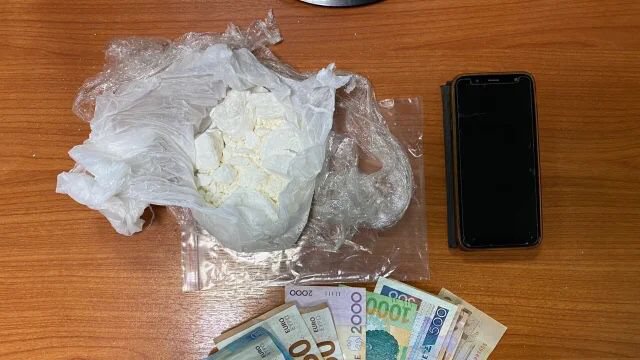 
The Greek police have detained two Albanian citizens who were distributing cocaine in the axis Athens-Thessaloniki, after the information received about them.

After stopping the vehicle in which the two Albanians were traveling, the police found a quantity of cocaine weighing 20 grams intended for sale and consequently arrested them.

From the control exercised in the vehicle owned by them, 175 euros and 4300 Albanian lek were found and seized as income from drug trafficking, as well as two mobile phones and the vehicle they were using.

2 Albanians have been sent to the Protodiki Katerinis Public Prosecution with the case filed against them for the criminal offense of drug trafficking.

The closure of the Turkish college 'Mehmet Akif', Ministry of Education: It did not meet the legal criteria! Students protest in front of the school: We want justice

Rating: how did Andy Kusnetzoff do in his battle with El Trece?

Free line from all cell phones to deal with drug problems