With a knife, he hit and threatened to kill his partner: he stopped due to a visit from an aunt The subject stopped the aggression due to the arrival of a relative but the victim reported it anyway. 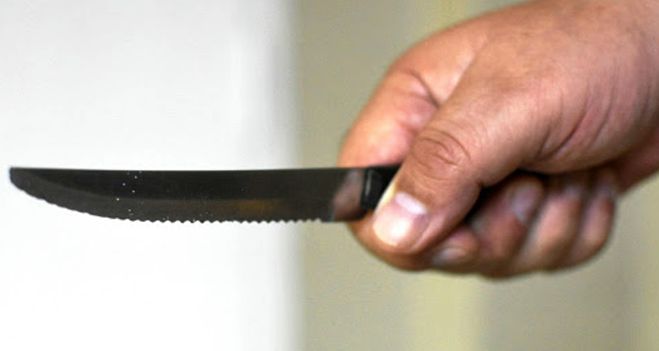 
Sergio Ríos was sentenced to one year of conditional prison and rules of conduct were imposed for two years for the crimes Minor injuries aggravated by the link in competition with Aggravated Threats by the use of weapons.

At the end of July, Sergio Ríos had an argument with his partner and mother of his two children. Angry at the situation, he took a knife and pounced on the woman with the intention of attacking her.

In addition to insulting her, he hit her in the face, grabbed her by the hair and caused her to hit her head. He also threatened her with death and when she was predisposed to continue with her violence, an aunt came to visit and she stopped the episode that she had been developing despite the fact that her little ones were crying.

Once the family visit left, he apologized to her and she, out of fear, told him she was sorry. The next day, taking advantage of the fact that he was not there, he went to file the complaint and this Friday, he was sentenced.

Uñac emphasized Rivadavia's failure in an act: "The mayor is willing to invest in other areas"

VICTORIA SPEAKS ABOUT ABORTION AND OSMAKČIĆ: He needs to dig a hole, there is a place for cowards, he left me alone to decide