Why world designers are crazy about Ukrainian model Christy Ponomar 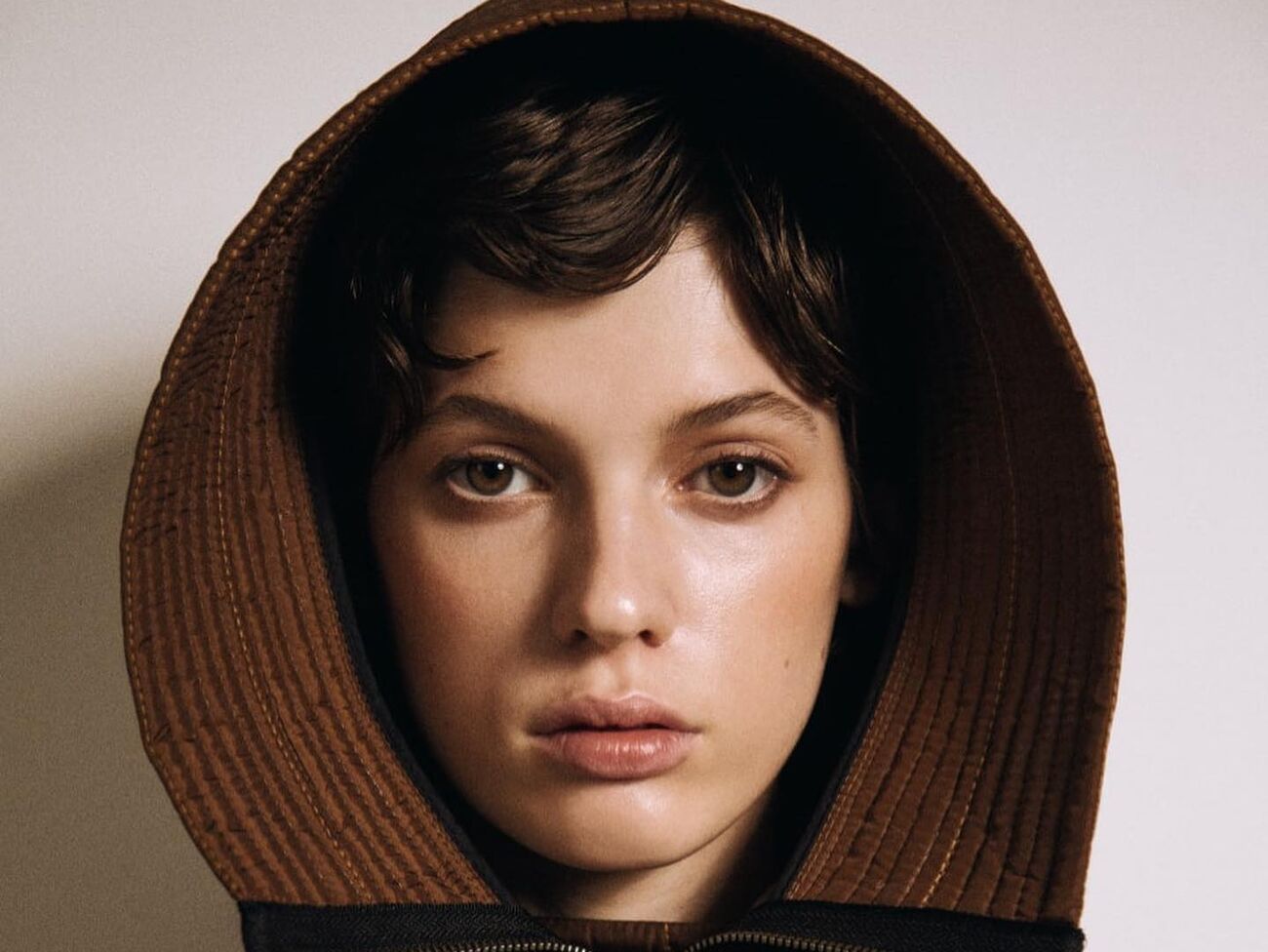 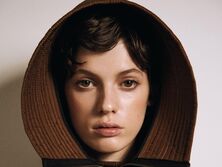 In September, New York, London, Milan and Paris hold their Fashion Weeks. The most famous models participate in these prestigious shows. Among them is Ukrainian Christina Ponomar (in the fashion world they call her “Christy”), who became a fashion sensation after she opened the Prada show a year ago. What was unique about the 21-year-old woman from Kiev that world-famous designers saw? “GORDON” reveals the secret of the success of the Ukrainian model.

She is only 21 years old, and photos of this fragile girl with a short haircut have already spread around half the world. Christie has been in the modeling business for six years, but everyone started talking about her only a year ago, when she opened the Prada show. Being the first to walk the catwalk for such a prestigious brand is like winning an Oscar. What was the reason for such success?

Christy Ponomar was 15 years old when she was noticed on the street in Kyiv by the director of a modeling agency and offered to try her hand at the catwalk. Relatives were skeptical at first, but the girl convinced them and received permission to try.

“I have always been very calm, but I only did what I wanted: if I decided something, no one could convince me,” the model quotes Vogue.

Christy was born in Kyiv.

“I have the most ordinary parents: my mother works at the post office, I don’t know my father. I have an older brother who is a cook and a younger brother who is a programmer,” in one of his first interviews with the site Elle.ru model said.

For the sake of working as a model, Christie had to quit her studies at the Boris Grinchenko University a year after entering, she then dreamed of becoming a teacher of elementary grades. The first model trip of the future catwalk star was to China and Japan.

Before her triumphant appearance at the Prada show in 2021, Christie traveled half the world. She worked with many brands, but there was still no breakthrough in her career. Once in the agency she was persuaded to get a short haircut. And it literally changed the life of a Ukrainian woman.

“Casting for Prada is a great success. I went to them for three years, for all castings. But they didn’t choose me. I had long hair then. that they want to see me on an exclusive. Designer Miuccia Prada and creative director of the brand Raf Simons were very kind and sweet. Raf liked me right away, and subsequently for two weeks they measured and finalized the entire collection on me. The Prada show changes careers, especially the opening of the show. After all the brands want to take the model to him,” said Christie Elle.ru.

And then there was the Givenchy show, where Christy walked with a choker-loop around her neck. Fashion bloggers including scandalous blog diet_prada, – the brand was accused of aestheticizing suicide. And photos of Christie with the accessory flew around the world.

Now the best fashion houses offer a job to a woman from Kiev, she goes on the same podium with supermodels.

Nevzorov about Sobchak: She had a media role to pretend that "premiere" and pubic hair plucking remain the most important events in Russia

QUALIFICATIONS January 29, 2022, 02:19 a.m. Peru defeated Colombia on a visit and is located in the direct qualifying zone to Qatar

Video: this was the penalties for Boca’s elimination against Corinthians in the Copa Libertadores

“I hope they respect me, I’m gay”: Iker Casillas’s tweet that surprised