Why is Ronaldo stuck on the bench? “They really don’t respect him.” 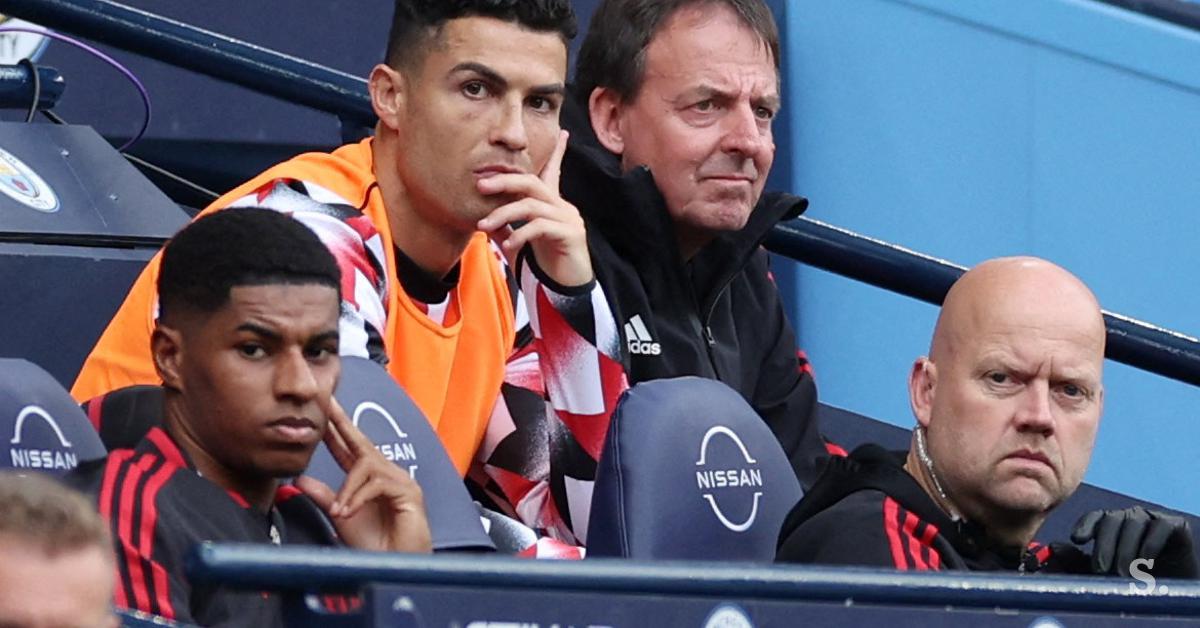 “I didn’t send him into the game out of respect for his career,” answered the Dutch strategist on the United bench Erik ten Hag when asked why Cristiano Ronaldo did not play in the match between Manchester City and Manchester United. On Sunday, the Blues blew away their city rivals with a score of 6:3, who did not hide their disappointment after the defeat.

Sunday on the Island was marked by a big derby at the Etihad Stadium between Manchester City and Manchester United. But there was little spectacle from both sides at the end of the fight, and the match was practically decided after the first half, which the Blues won 4:0. They also led 6-1, but then United scored twice at the end to soften the blow a bit.

The Norwegian again showed an exceptional game Erling Haalandwhich is just like Phil Foden signed a hat-trick. It was the Norwegian’s third hat-trick this season, and he needed only eight games to achieve this feat, breaking the Premier League record by a huge margin. Until now, this was held by Michael Owen, who managed this kind of achievement in 48 appearances.


There was a lot of disappointment in the ranks of the Red Devils after the match, already after the first half the cameras in the stadium caught their fans leaving the city rivals’ stadium disappointed. Even the United coach did not hide his disappointment Erik ten Hag, who also had to answer the question after the match about why he did not offer the opportunity to Cristiano Ronaldo, who was watching helplessly on the pitch. “I didn’t send him into the game out of respect for his career,” explained the Dutchman.

For the first time this season, he did not give Ronaldo a single minute of playing time after Marcus Rashford returned to the lineup. “At the same time, I wanted Antony Martial to get some opportunities as well, who needs playing minutes,” said ten Hag, earning some unpleasant comments from the former Manchester United captain. Roy Keane.


“I think this is how United show their disrespect for Ronaldo. They should have let him leave in the transfer window. The manager wanted to keep him because he wanted more open options on the pitch. But you don’t keep Ronaldo in the team because, that he will sit on the bench. He is one of the best players of all time. He had four or five offers to leave and to say that he had no offers from other clubs is a lie. Ten Hag will not offer the Portuguese a chance this season and it’s only going to get worse as the season goes on. It’s really disrespectful to him,” Keane told Sky Sports.

But the Hag had plenty of other worries on Sunday as his side were completely powerless on the pitch and showed a completely different face to the last four Premier League games the Red Devils have won. “We didn’t believe it. I’m really surprised that we didn’t bring determination to the pitch. This team was completely different, we weren’t convincing. We didn’t play at our best from the first minute and we didn’t have possession of the ball,” said ten Hag.

“It’s difficult to find reasons why it’s like that, especially right after the game. I’ll have to talk to my players, they have to know that they can play better. We’ve already seen it in the games against Arsenal and Liverpool, but if you don’t fight, you’ll have problems. I emphasize again, we did not believe that we could succeed,” said the Dutch strategist.

Ten Hag had no reason to be satisfied on Sunday.
Photo: Reuters

Champion Flamengo: this is how the Ranking of the most winning countries of the Copa Libertadores was