When does he come back? The news about David Martínez that all River fans were waiting for 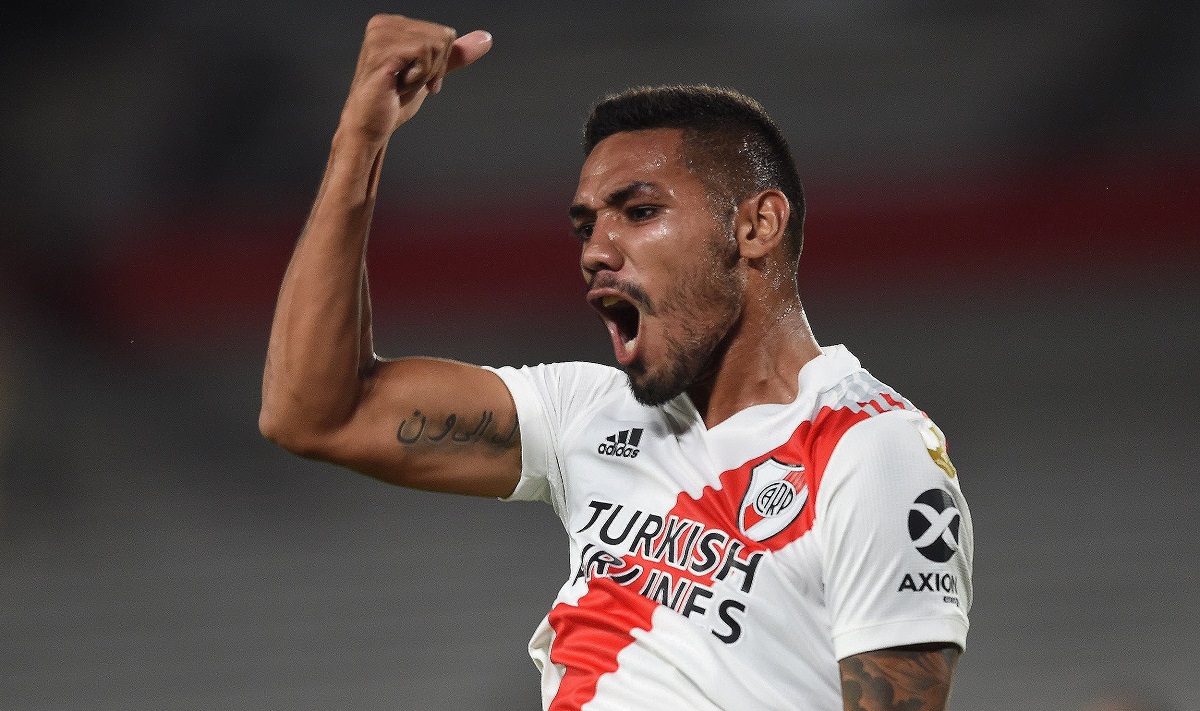 David Martinez He is one of the key players on the squad. Marcelo Gallardo. Accompanied by Paulo Díaz in the defense of the Millionaire, the one who emerged in the inferiors of River provides a share of hierarchy that no other offers. After more than three weeks since his injury, the fans finally receive the news they have been waiting for so long.

David Martinez suffered a severe injury in the match River against Newell’s and it was three long weeks where González Pirez replaced him. After the defender’s error against Boca, the Millionaires fans want the central marker to return to the team of Marcelo Gallardo since it provides a lot of security and control in that sector of the playing field.

Finally there is already an estimated date for the return of David Martinez. The footballer would return in the next River match against Defense and Justice. A party that, without a doubt, will be very brave. Those led by Beccacece have a very solid squad and are hitting the League Cup with their high level.

Yes OK David Martinez He has not yet been discharged, it is estimated that in the next few days he will be considered by Gallant for general practices with his colleagues and will be present in Florencio Varela to face Defense and Justice. Great news for the central marker and also for the Doll.

He currently has 44 games played in River, where he converted a goal and provided two assists. Along with Paulo Díaz, they are the central duo of the Millionaire and provide the quality quota that Gallardo needs in each match. Therefore, they celebrate his return very much and will be waiting for his soon return.

Katarina Markovic about her roles: It’s all me