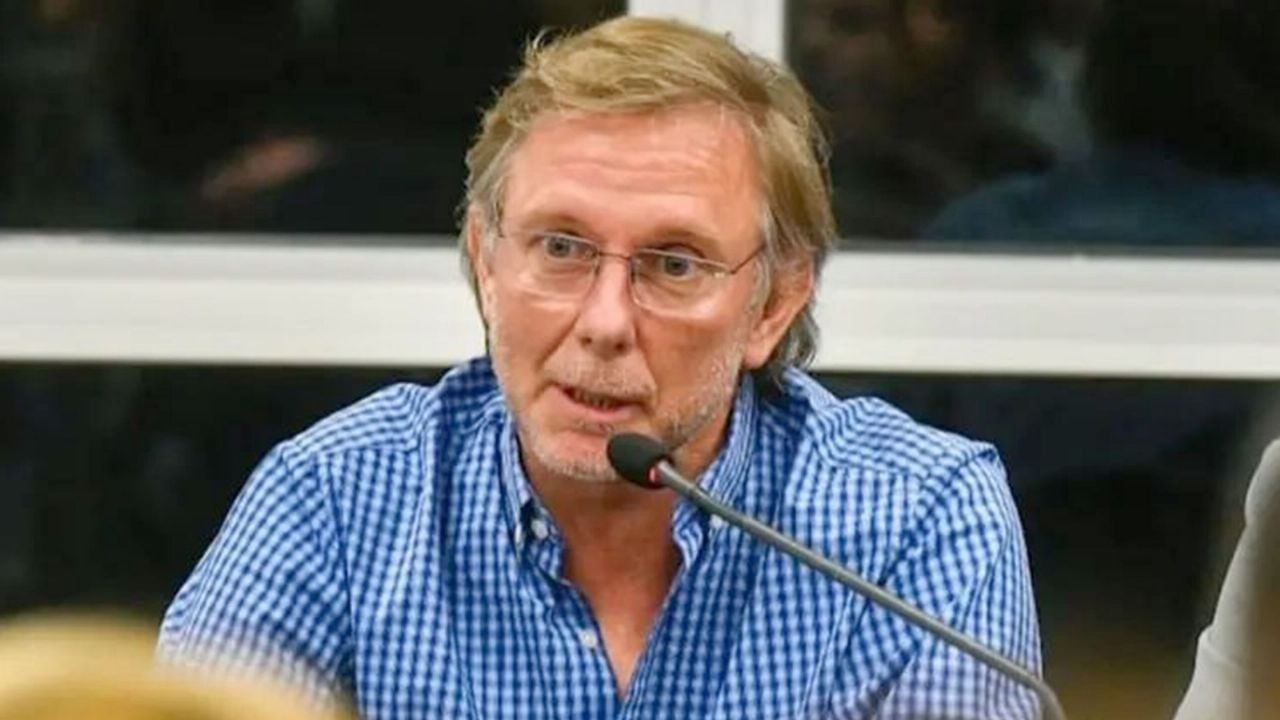 
Secretary of Agriculture John Joseph Bahillo sought to mark the pitch to the field in the run-up to the meeting that he will hold next week with the agricultural entities. First it was the postponement of the meeting that was going to be this Friday and then the statements, which by the way, they did not go down well with producers.

On his first day in office, Bahillo had demanded that the entities of the Link Table define where are they located politicallyas a way of knowing from where the face-to-face discussion in the new management of Economy starts, with the area of ​​Agriculture, Livestock and Fisheries now lowered to Secretary.

The answer was not long in coming. And it came in the form of declarations from the main directors of the entities. It is a reaction that, without a doubt, will set the tone of the contact with the Government next week.

“Argentine Rural Confederations (CRA) rejects and regrets the expressions of the new Secretary of Agriculture of the Nation, John Joseph Bahillowhich do not collaborate in the construction of consensus but rather sow prejudice already overcome in the country that producers of all political and partisan flags support,” says a statement from the agricultural entity.

The group highlighted that “when paying taxes they do not ask (producers) what country they want and what is even more serious, what does the field need to grow and develop.”

Argentine Rural Confederations (CRA) rejects and regrets the expressions of the new Secretary of Agriculture of the Nation, Juan José Bahillo, who do not collaborate in the construction of consensus but rather sow prejudices that have already been overcome in the country.

“CRA stands for a single party: the one of the producer and in that work we are deeply committed. We are going to work to the letter so that the party of the producers grow, consolidate and affirm. The Government should have that same interest, because of the growth of the countryside and its foreign exchange depends, and in a lot, the Argentine future”, pointed out the entity.

a matter of attitude

It is not known whether by his own free will or because someone suggested doing it, the first public manifestation of the new Secretary of Agriculture, the truth is that with his statements he appeared confronting the agricultural leadership. It remains to be seen whether or not this clash has consequences for the tone of the dialogue that they will hold in a few days.

The CRA statement is clear in its assessment. “The concern of Secretary Bahillo conspires against individual liberties“, He assures without half measures. And then he appealed to irony.

“You may not be aware, but governments, in the last thirty years, whatever their sign, have not hesitated to use the field profitabilitycome from the right, the center or the left, to sustain and camouflage its crippling inefficiencies, that put the producer and all Argentines on the ropes for whom food and the future are increasingly further away”.

The entity also highlighted that governments, liberal and popular, have had in recent decades a common denominator for with the field: add taxes and use our efforts to hide your inefficiencies. However, when it comes to charging us they don’t ask us about the party or the ideology: they investigate how much we have, how much we liquidate and how much more they can get from us.

“The years of a mandate are the same as it takes us to raise a cow: The difference is that the politician leaves rich, we continue with the same cow.”

“The doubt that Bahillo leaves us is to which party the leaders of recent years belong to, who, unlike Alberdi and other illustrious people in our history, have not been able to design any other policy than that of collecting taxesplus taxes and new taxes to uphold their own privileges,” CRA said.

And in case there were any doubts about the spirit that reigns in the sector, he pointed out: “The years of a mandate are the same that take us to raise a cow: The difference is that the politician leaves rich, we continue with the same cow “.

Ideology is not the problem. Lto inefficiency and prejudice, yes. And even more so when its architects insist on mistakes, which is the the country’s only underlying problem.

They renew the mental health unit of the San Carlos hospital

Since the beginning of the war in the Kharkiv region, more than 80 Russian invaders and militants of the “DPR” have been taken prisoner. Most have already been exchanged

Agreement between ASSE and Cudim will make it possible to carry out 8,000 annual magnetic resonance studies