What is the dollar index or US Dollar Index (USDX)? 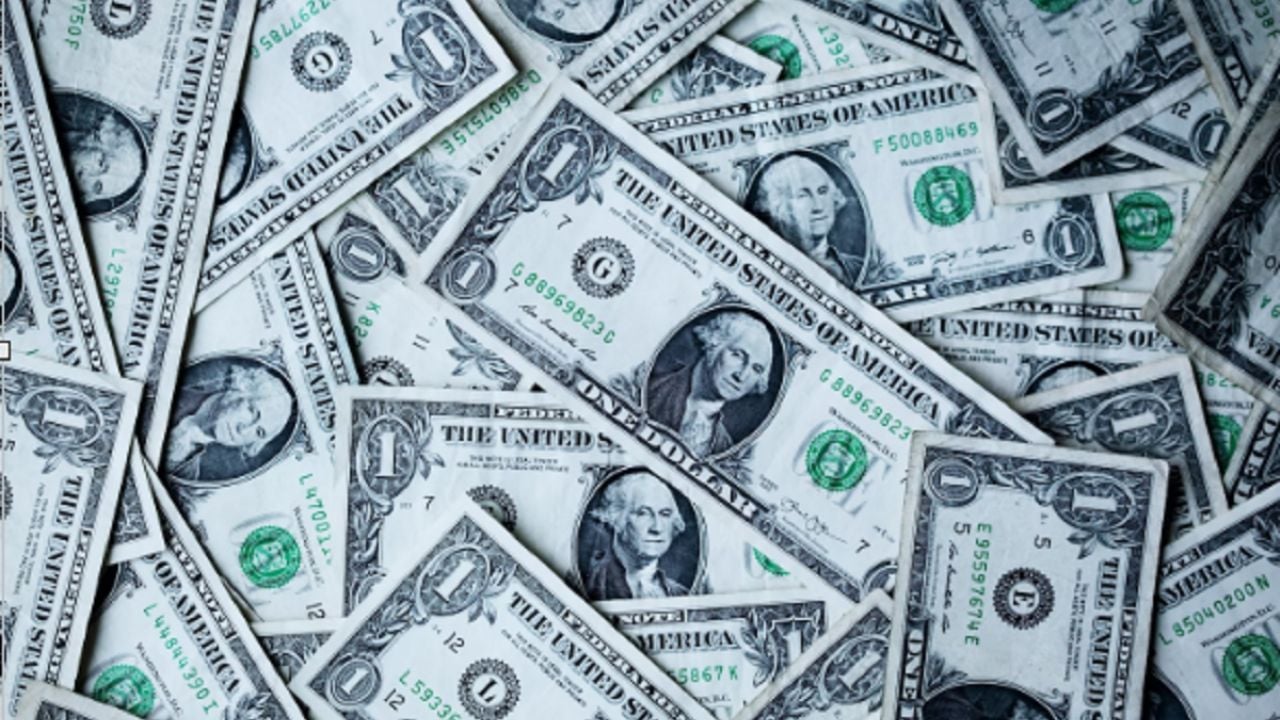 
Although it is easy to find in the Forex the cross of the US dollar against most currencies, the best reference to know if the greenback rises or falls in the markets is the dollar index or Dollar Index (USDX).

This indicator measures the value of the US dollar against a basket of currencies rather than against a single currency, so allows you to know for sure the trend of the dollar in Forex. Specifically, USDX includes crosses of the dollar against the euro, Swiss franc, Canadian dollar, Japanese yen, British pound, and Swedish krona.

When it was created, the index included the changes of the dollar with the six currencies of the countries with which it had the most trade. Today this commercial theme is no longer significant, but it must be understood that the weighting of the different currencies in the index is unequal.

However, it is logical to think that the Chinese yuan and the Mexican peso will sooner or later be part of this index and that other currencies may lose their place, since China and Mexico are the two major trading partners of the US along with Canadaeven ahead of the European Union.

How to read USDX

Their evolution is affected by official interest rates and inflation, as well as the recession or the economic growth of the countries involved in the crossings. It should be remembered that since 1973 there has only been one change in the basket, which was the entry of the euro into the German mark in 1999.

To correctly interpret the evolution of USDX, it is enough to know that a reading of 120 points implies a revaluation of the dollar of 20% and that, if the reading is 80 points, the dollar has depreciated by 20%.

What USDX is currently at 109 points, the annual revaluation of the index is around 19%. In the absence of the possible rate hike in Europe on September 8, the USDX has marked an annual maximum of 110.79 points.

In order to make the comparison, the current exchange rate of the euro against the dollar (eur/usd) is parity (1 euro is worth 1 dollar) after the appreciation of the dollar in recent months, which means a 15% gain for the greenback against the single currency so far this year.

Usefulness of USDX for forex trading

This valuation of USDX allows a good understanding of the trend of the Forex or foreign exchange market in a given period with respect to the greenback. In this way, it is easier to take bullish or bearish positions in the market.

In fact, it is a good measure to know when to cover open positions in the dollar or in one of the currencies of the basket against the dollar. This is usually done through futures contracts tied to USDX itself or through index-linked traded funds (ETFs) or traditional index funds.

In conclusion, the dollar index or USDX is a measure of the strength of the dollar in global markets that takes as a reference the changes in the greenback against a basket of six international currencies, among which are those of some of the countries that more trade with the US than Canada, Japan or the European Union.

In addition to them, it includes the pound, the Swedish krona and the Swiss franc, although at some point it will also have to include the Chinese yuan and the Mexican peso to reflect the weight of these countries in trade with the United States.

The USDX is a very useful tool for forex traders because it clearly reflects the trend of the dollar in general and, therefore, of its economy compared to other world economies (growth, inflation and interest rates).

It can be used as a way to justify hedging positions in the dollar or as a way to speculate on the possible evolution of the greenback against the currencies that are included in this basket and that are usually the best indicator of where the dollar is going.

In the country: 3,223 new cases of coronavirus and 42 more deaths in one day