What happens to the body if statin treatment is stopped? 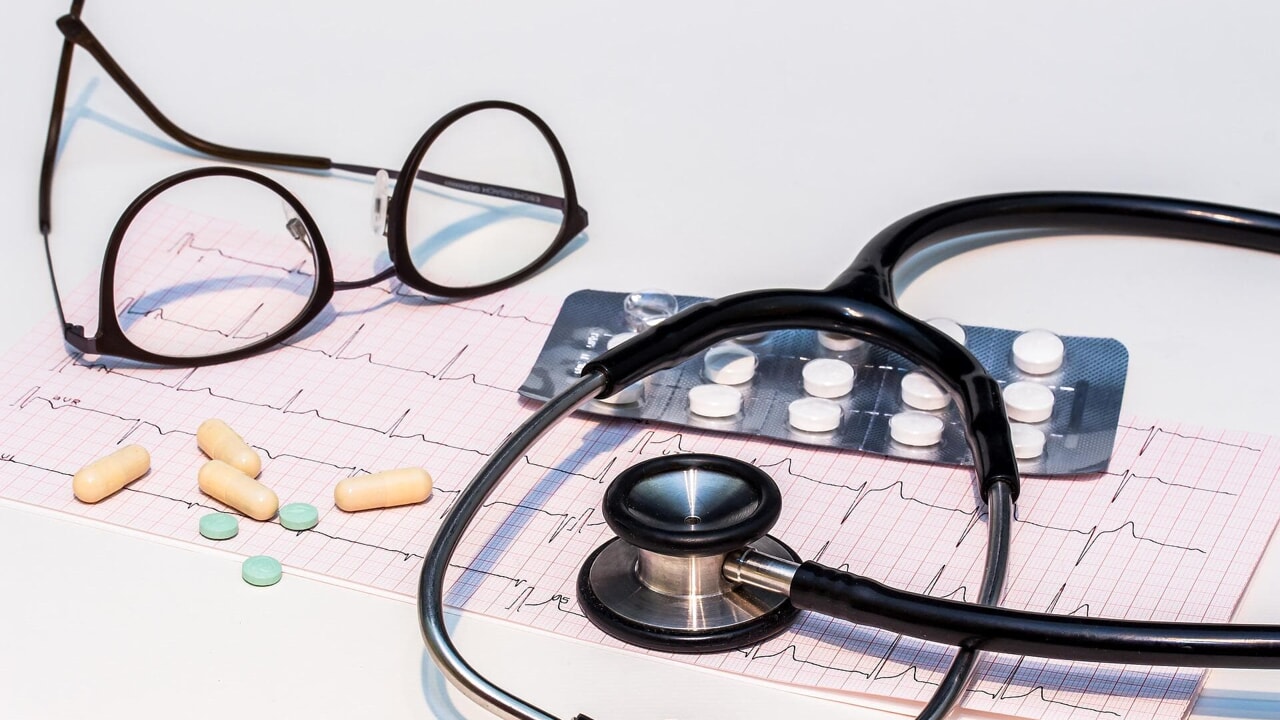 
Cardiovascular disease is the leading cause of death worldwide. In our country, every year, more than 224,000 people die from these diseases, of which about 50,000 are linked to high cholesterol levels: out of over a million high-risk patients, more than 8 out of 10 have cholesterol values ​​higher than those of the European guidelines. Keeping cholesterol low is therefore important to reduce the risk of cardiovascular events, such as angina pectoris, heart attack and stroke. Since most of this (80%) is produced by the body, patients at risk, where there are no contraindications, are prescribed statins, drugs with hypocholesterolemic action that work by blocking an enzyme essential for the production process of cholesterol by the body. Studies have shown that taking statins can reduce the total cholesterol value by 30-40%, the bad cholesterol (LDL) value by 50-60%, and the risk of ischemic heart disease and stroke by 24-25%.

Given the growing number of people with high cholesterol levels, more and more patients are being prescribed statins (it is estimated that more than 145 million people took them in 2018). However, there is still uncertainty about when to start statin treatment and especially for how long to follow it in order to maximize the benefits. According to a new study from Queen Mary University in London, presented at ESC 2022 Congressearly discontinuation of therapy could substantially reduce lifelong protection from heart disease as most of the benefits of these drugs are found later in life.

The researchers estimated the benefits of statins by looking at data from 118,000 participants in large international statin studies (The Cholesterol Treatment Trialists Collaboration) and 500,000 individuals from the British biobank. The analysis model used considered individual characteristics (e.g. age, gender) and disease histories to simulate the annual risk of heart attack, stroke, coronary revascularization, diabetes, cancer, vascular death, and non-vascular death for each participant, and analyzed treatment with a standard dose of statin (40 mg per day) to estimate the effect of statin therapy versus no therapy in these scenarios: (1) lifelong therapy (followed until death), (2) therapy stopped and (3) therapy started with a five-year delay in participants under the age of 45.

How statin benefits are estimated

The benefits of statins were measured in quality-adjusted life years (QALYs), which is the health-enhanced lifespan to reflect quality of life. One QALY equals one year of life in perfect health. Benefits were also measured separately based on baseline cardiovascular risk – the likelihood of having a heart attack or stroke over the next 10 years – and is based on age, blood pressure, cholesterol levels, smoking status and medical conditions.

If high-risk individuals stop therapy, they lose 73% of the benefits

The researchers found that much of the QALYs gained from statin therapy were found later in life. The greater the 10-year cardiovascular risk of participants, the greater and earlier the benefits of statins. Compared to following a lifelong statin therapy, stopping it at 80 years of age canceled out much of the potential benefits, especially for people with relatively low cardiovascular risk.

For women, stopping therapy is more harmful than for men

Women have a generally lower cardiovascular risk than men. “This means – explained Wu – that for women, most of the permanent benefit of statins occurs later in life and premature discontinuation of therapy is probably more harmful than for men.”

In low-risk under 45s, the benefits are less

The study, therefore, suggests that those who follow statin therapy for life assure the maximum benefit of the treatment, therefore – as Wu points out – stopping it, unless advised by a doctor, does not seem to be a wise choice. This is because those with low cardiovascular risk, the benefits accumulate over time, while in people with high cardiovascular risk the benefits of therapy come sooner.

The truth about the side effects

It is estimated that nearly half of patients who are prescribed the statin stop taking it or delay starting treatment for fear of side effects. Recently, however, a study from the University of Oxford, published in The Lancet, has shown that the side effects allegedly linked to statins actually depend on the normal aging process. The researchers looked at more than 150,000 people and found that the percentage of people suffering from muscle pain, headaches, erectile dysfunction, memory and vision loss is similar between those taking statins and those not taking them. These side effects would rather depend on aging and lifestyle, only to a small extent on statins.

Summer time all year round, doctors: "Savings of one billion euros and positive effects on health"

The videos of the looting of Rawson’s distributor

“Turkey will not open its border. now it is acting from that position so that Armenia satisfies the desire of Azerbaijan at this moment. Karen Tshmarityan

The Ministry of Public Health acts against suicide