What did Sergio Berni say about the arrest of ‘Teto’ Medina? 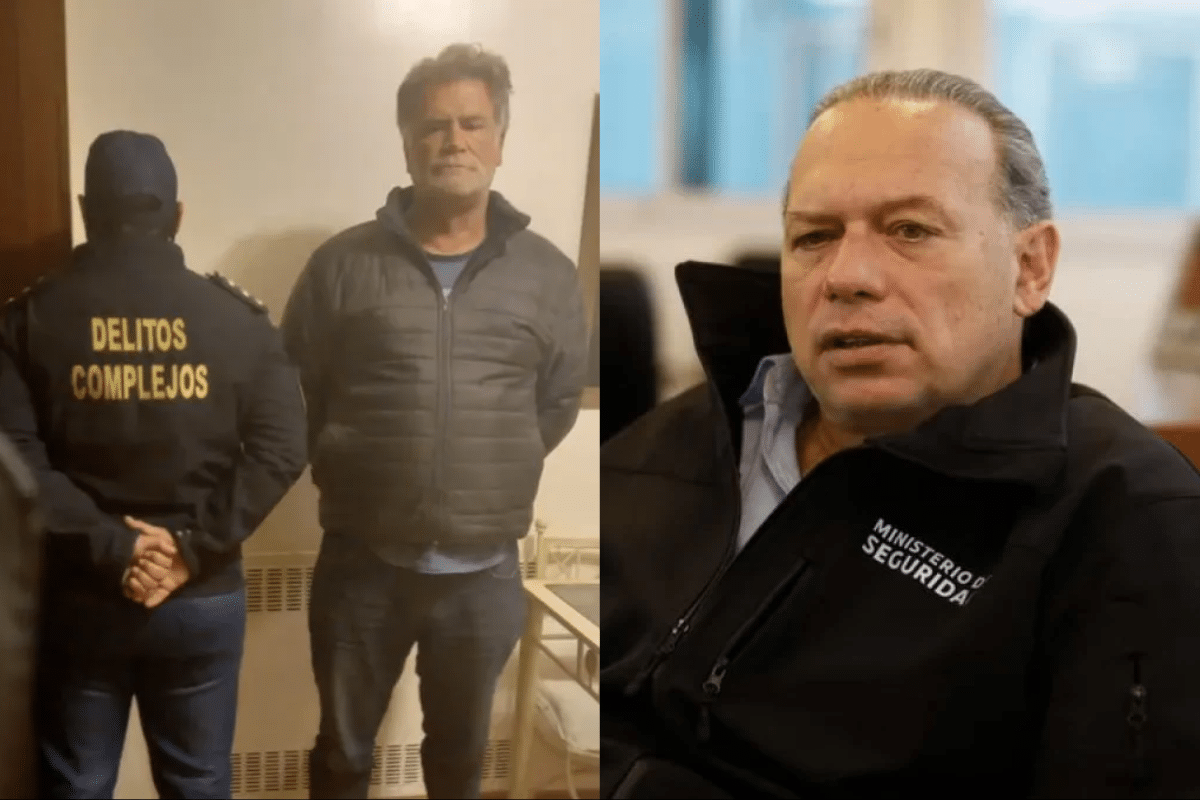 The Minister of Security the Province of Buenos Aires, sergio bernigave his opinion this Thursday about what was the arrest of Marcelo ‘Teto’ Medina. The entertainment journalist and television host was arrested for participating in a rehabilitation center, located in Berazategui, which claimed to treat addictions. “For the Justicehe did the advertising marketing of clinics raided for enslaving people”, he remarked.

“We understand that he was aware of what was happening,” Berni told Radio Rivadavia. He then stated that the situation of ‘Teto’ Medina would be compromised because “there is a lot of research material and it was a fairly large organization, with more than 15 people, where everyone profited from the addictions of those who were hospitalized and without matter the recovery.

In this sense, the Buenos Aires Minister of Security explained that in this place (“The reason for living”) “the internees were made to do slave work in the province of Buenos Aires and Córdoba” and that “they were used as labor for masonry and carpentry tasks. Likewise – he added – “there were punishments”, “they were denied exits”, “they paid fees between $35,000 and $200,000” and that “there were false psychologists and adulterated reports”.

Likewise, Berni specified that Medina’s arrest “was by warrant in the Federal Capital” and that the cause that “was part of 60 raids that were carried out for drug trafficking and seizure of weapons, money and planes” and that included his as ” trafficking in persons”, in charge of the Division of Complex Divisions. However, he said that they cannot yet specify the number of victims since “some raids are still being carried out.”

At the moment, the case has the cover of “reduction to servitude, forced labor, abandonment of person and usurpation of autonomy and titles” with farms that operated, among other points, also in Florencio Varela and Córdoba. Finally, Berni indicated about the possibility that aberrant crimes have also been committed that “cannot be confirmed yet because there is still a summary secret.”

Victoria Donda denounced threats from the Federal Revolution: "They chose me as a target"

Kovid rises in China; But is it time to change the mask in India?

They launch the first online dog adoption page in Argentina

Obesity and overweight? By 2030 they will affect 70% of the population