What awaits us in the spinoff of the series “La casa de papel”? (VIDEO) 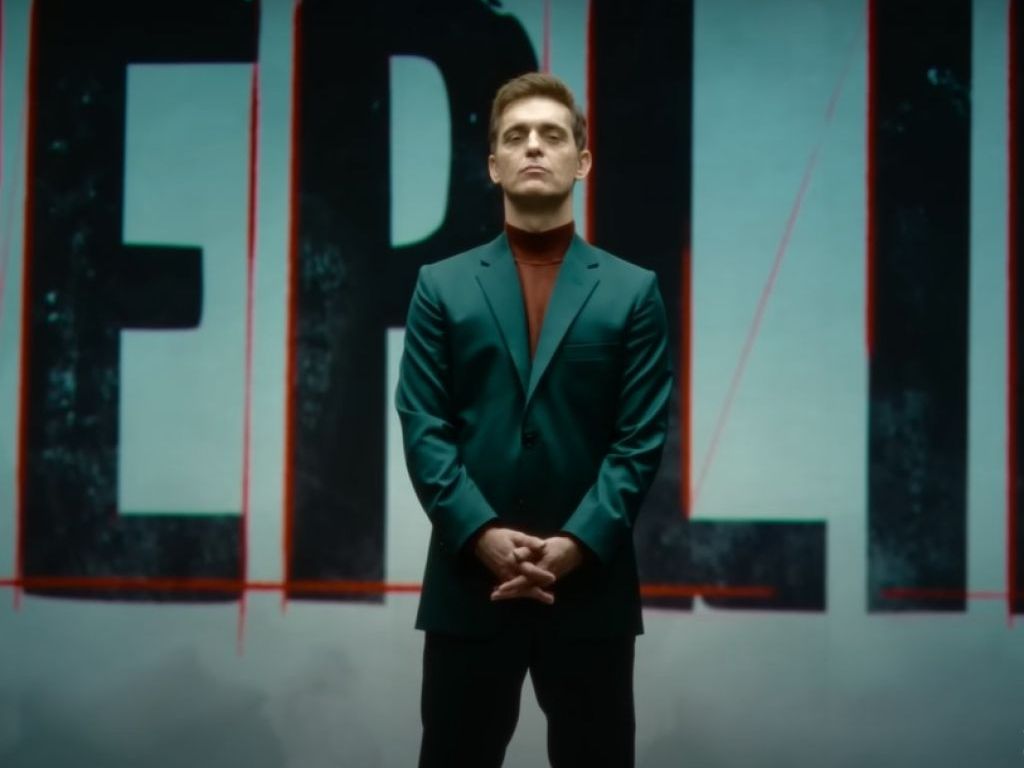 (Photo: Print screen / YouTube / Netflix)
The death of a character in a series or movie is usually the end of his journey. However, this does not apply to one of the favorite protagonists of the series “La casa de papel” by Andres de Fonolos – Berlin, who is getting his own spinoff.
After five seasons of one of the most watched Netflix series, fans of the Professor’s gang will be able to follow Berlin’s life before he became part of the team.
The new series is signed by Aleks Pina, the author of the original, while the screenplay is entrusted to Ester Martinez Lobato.
Although its trailer is not yet available, Netflix has released a clip in which it introduces the new protagonists of the spinoff, including Berlin.
The main role is again played by Pedro Alonso, as a disturbingly charming sophisticated jewel thief. There are also Tristan Uloa as Demian, Michelle Jenner as Kayla, Joel Sanchez (Bruce), Begonja Vargas (Cameron) and Julio Peña Fernandes (Roi).
There is little chance that we will have the opportunity to see one of the other stars of “La casa de papel”, and if it does happen, it will most likely be the Professor himself, who we know is Berlin’s brother.
Filming began in Madrid and Paris in October this year, and it has been confirmed that the first season will have eight episodes.
“Journey through the Golden Age of Berlin”
Andres, or Berlin, is the older brother of the Professor, who suffers from a terminal illness, as we learned in the first season of the original series. Berlin sacrificed himself in the second season, in order to save the gang, but returned in the memories of other members of the team in the following seasons.
Although he was charismatic, smart, funny and attractive, he showed misogyny, a violent nature and sexual predation.
Even Alonso and series creator Alex Pina described the character as a misogynistic racist and sometimes psychopath in last year’s Netflix documentary “Money Heist: The Phenomenon.”
In the new project, we will see his life before the events of “La casa de papel”, when he had his own gang with which he robbed around Europe.
According to Alex Pina and Pedro Alonso at a Netflix global event, “Berlin” is “a journey through the character’s golden age, when he was madly in love, robbing Europe. It’s a series full of high-profile heists, suspense, travel, romance, and most interestingly, sense of humor”.
It is not yet known when we will have the opportunity to watch the new series, but it is certain that it will be available on Netflix next year.
Korean version of “La casa de papel”
“Berlin” is not the first spinoff of one of the most watched Netflix series. Since this summer, a South Korean version called “Money Heist: Korea – Joint Economic Area” has been available on that streaming platform.
In the new incarnation of the series, there was a reconciliation between North and South Korea, but also the creation of a new currency for their economic union.
However, while the world thinks that a step forward has been made towards a more stable and better life for its inhabitants, in reality the poor are getting even poorer and the rich are getting richer.
With nothing left to lose, one team plans a massive heist.
By the way, the star of the series “Squid Game” Park Hae-su plays Berlin in the Korean remake.

In Zaporozhye, a convoy of people wishing to leave for the occupied territories is waiting for the “green corridor” – OVA