“What are we doing here?” Podolyak commented on the explosions at a military airfield in Crimea 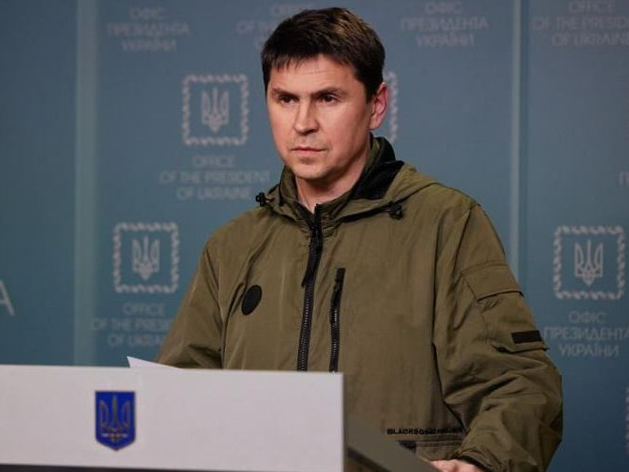 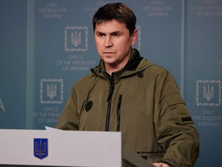 Ukraine is not involved in the explosions at a military airfield in the village of Novofedorovka in Russian-occupied Crimea. About it on the air of the TV channel “Rain” Mikhail Podolyak, adviser to the head of the Office of the President of Ukraine, said.

“Of course not. What do we have to do with it? These are, perhaps, compensatory mechanisms for ineffective management within the armed forces of the Russian Federation,” Podolyak said, answering the question whether Kyiv takes responsibility for the explosions on the Ukrainian peninsula.

According to him, the causes of the explosions could be both the detonation of ammunition, as they say in the Russian Defense Ministry, and “bungling” in the Russian army.

“Could it be someone from the partisan movement, which is gaining momentum? Of course, because the people who lived in the occupation understand that the time of the occupation is ending and you need to show your position. This is because the return [оккупированного Крыма] must be,” Podolyak stressed.

On Twitter, an adviser to the head of the Presidential Office stated that the demilitarization of the Russian Federation is an integral part of ensuring global security, and noted that “everything is just beginning.”

Today, Crimean Telegram channels, in particular Kryminform and PE Krym, reported that the explosions occurred at the Novofedorivka airfield around 15.30 Kyiv time.

“Ukrainian Truth” local residents said that there was probably a hit in the warehouses.

The explosions at a military airfield in Crimea were explained by the Russian Defense Ministry as “the detonation of several aviation munitions.”

The occupiers reported one dead and nine injured.

Kovovax is licensed for immediate use; Can be used on children between the ages of seven and 11

5 employees of this customs house, not understanding anything from the Armenian book, decided not to proceed with the case until the 78 books were checked by the NSS. Yazejyan

WHO ELSE CAN GET OVER ME? Maja Marinković responded to Dragojevićka in an unprecedented way, then responded to Filip’s beating