What Ana Stanić watches on TV: Kesić, Poirot and Bond 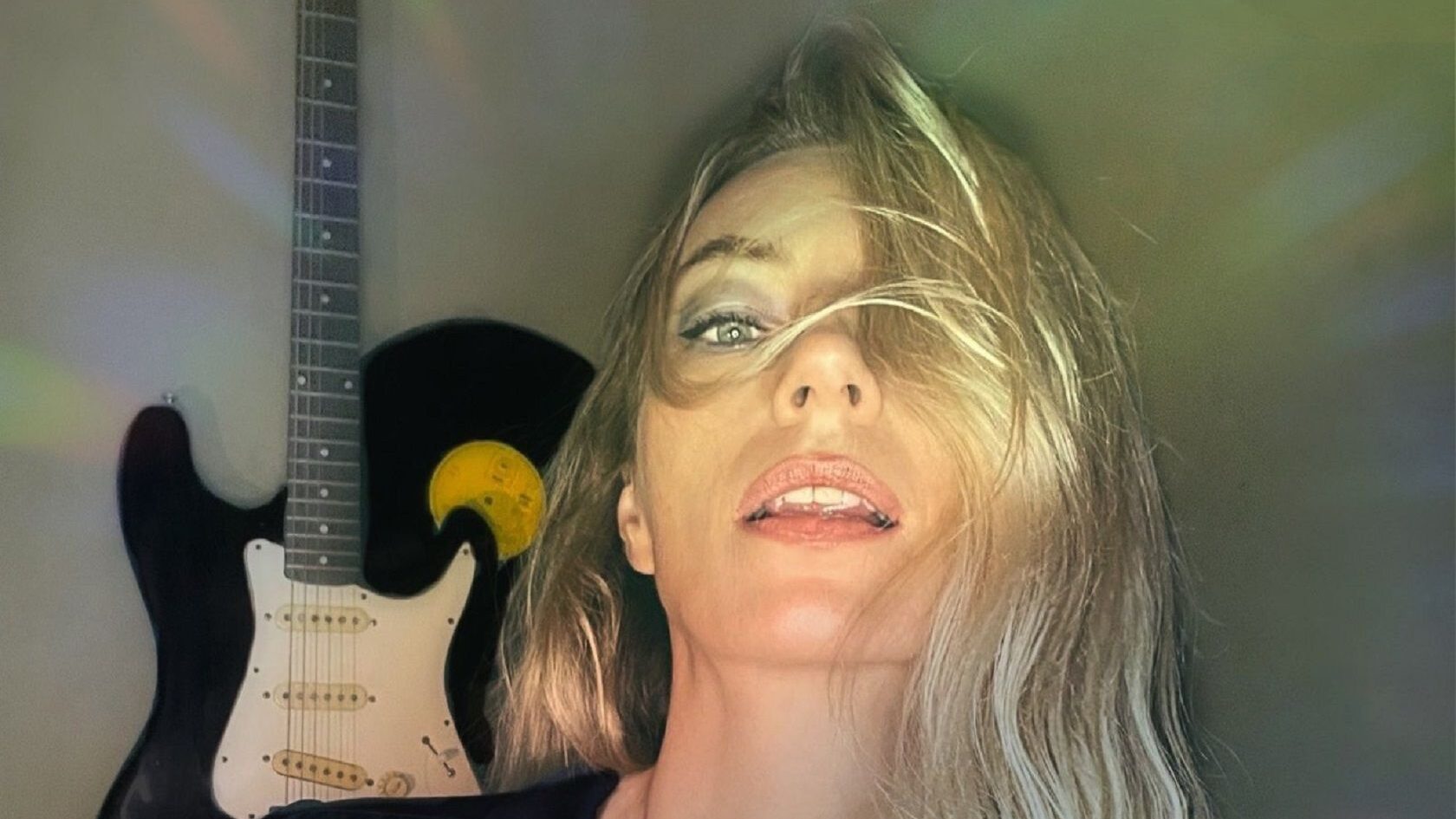 I like to watch documentaries on National geographic, and on Nova S I watch “24 minutes with Zoran Kesić”. When I want to relax at the EON video club, I watch movies about Poirot, and with my son I also watch an opus dedicated to James Bond or similar action movies from the EON video club – says singer-songwriter Ana Stanić.

The musician points out that she is currently watching two series on HBO, the sixth season of “Billions” and the second season of the series “Euphoria”.

Ana Stanić is also looking forward to Eurovision, ie the domestic selection for the Eurovision Song Contest organized by RTS. However, she will not watch the broadcast on the Public Service, because she is performing at this event.

– At the “Eurovision Song Contest”, I will present my new song “Love without Touch”. It is also the first single from my new album to be released this year. The lyrics and music were written by me, while Predrag Ristić Meta signs the arrangement. I am also looking forward to accompanying the performances of my colleagues at this competition – says Ana Stanić, and adds that the song is energetic and sensual, and at the same time inspiring for live singing.

She filled the disco, then sang “Bon Voyage”: Peach’s first performance after parting with Voyage

Being Jewish in Toulouse, ten years after the attack on Mohammed Merah