“We still have a WhatsApp group”: Rojo told how his relationship with Messi and the national team leaders is 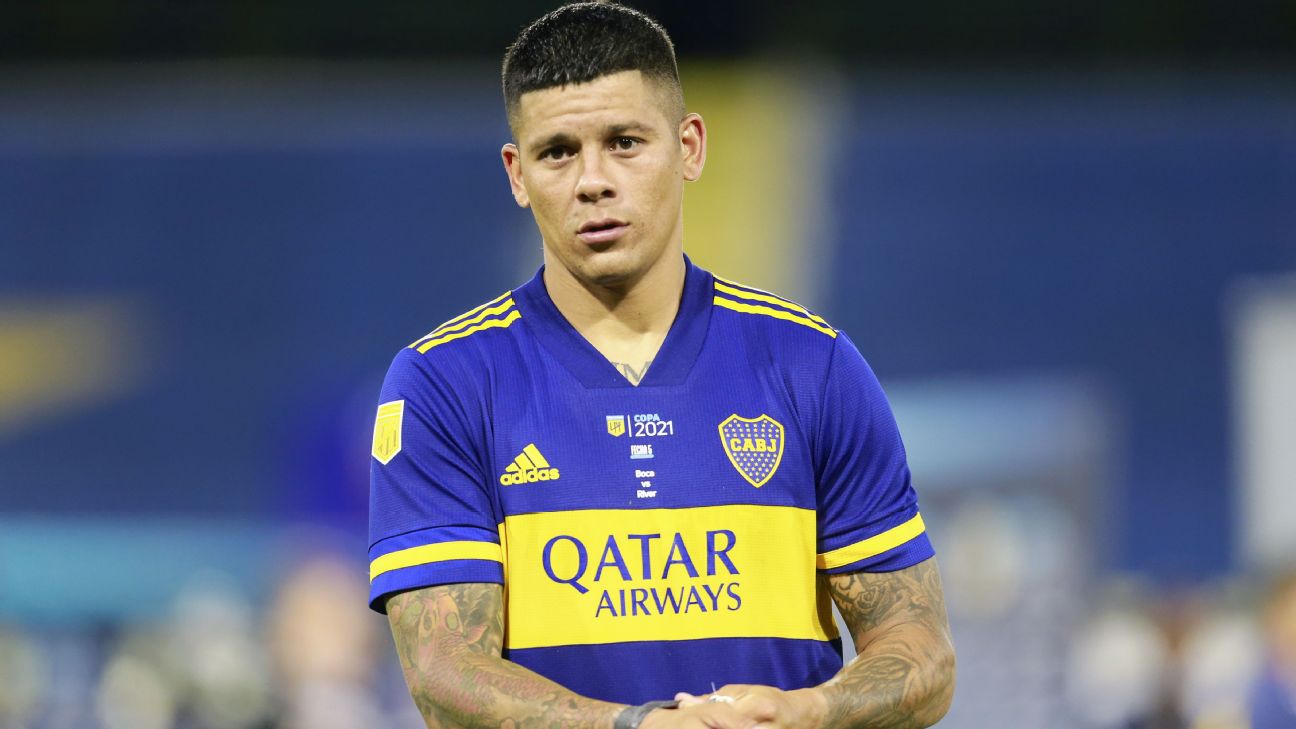 For many years, red frames was one of the regulars summoned to the Argentine National Team. That stage seems to have culminated but the relationship between the central defender of Mouth and his former teammates is still good. This Thursday, the defender and captain of Xeneize revealed how he gets along with Leo Messi and the rest of the referents of the «Scaloneta»: «We still have a Whatsapp group.

“After the final against Germany in the 2014 World Cup, we didn’t talk much about that game. It was to fart. We all wanted that Cup, we were very close and we were very sad. But over time, I began to assess how far I had come with the National Team,” the footballer analyzed in the first instance. “We had a very bad time but later, over time, I learned to enjoy how far we had come,” he added.

In an interview with the journalist Lucila Rossi, the defender recalled the important mistake that could have changed that world final. “If VAR had existed in the final against Germany in 2014, they would have charged us a penalty for Neuer’s knee to Higuaín, and history would have been different. On the court I was convinced that they were going to charge a penalty, I saw it very clearly from behind, “he said.

Regarding this new stage of the national team, Rojo made it clear that he is happy for this moment of the team. «I congratulated Messi and all the boys after winning the Copa América last year. We still have a WhatsApp group, we get along very well. Those of us who did not play it but were in the National Team for so many years, also feel a bit part of that consecration“, he pointed.

In addition, Marcos referred to his love for Diego Armando Maradona and his legacy in world football. «I am a big fan of Maradona, I have a tattoo and I was lucky enough to meet him at a Estudiantes match on a Copa Libertadores trip. He was on the plane that day. He came to greet us all, I was 18 years old and I couldn’t believe it. I grew up watching his games. Words did not come out when I saw it », he said.

Rating: concern in Telefe about what is happening with 'Who is The Mask?'

Amalia Granata asked for the Compulsory Military Service to return

Milena Radulović: After the film “Toma”, I received negative messages