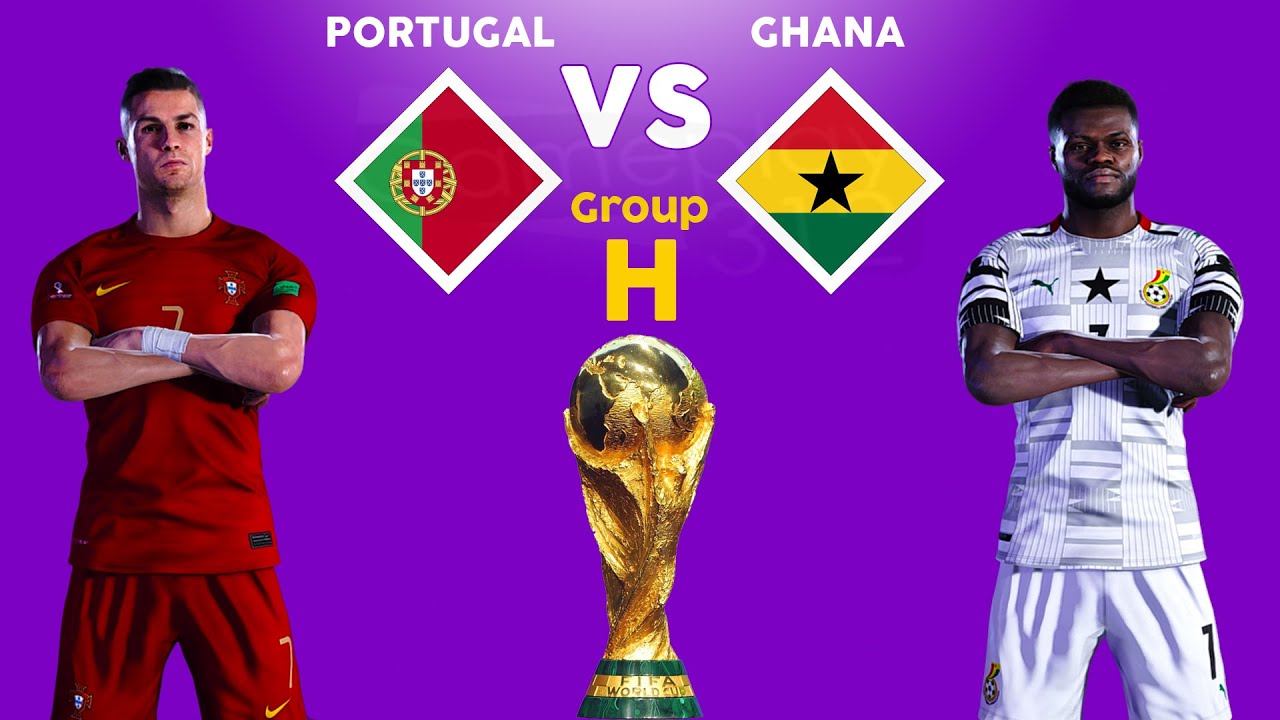 
Portugal begin their 2022 World Cup journey against Ghana. A seemingly easy rival, but against the Africans the Lusitanians have always suffered. Such was the confrontation in the 2014 World Cup, where Portugal won 2-1 with suffering, with Ronaldo’s goal at the end of the match.

For Cristiano it is most likely the last World Cup, probably also for coach Santos in case the national team he leads does not go at least to the top four.

Portugal participates for the sixth time in a row in the World Cup from eight participations in total, where the third place in 1966 stands out. And the Lusitanians in the group stage have not lost for 13 games. Coach Santos says Portugal can go all the way to this World Cup:

“We have a dream, we have the ambition and the ability to fight for the title. This is what we will do, we are not conceited, we just have faith in the quality of our team and in our work,” said Santos, who generally avoided questions about Ronaldo and praised his rival.

On the other hand, Ghana is a reality of the World Cup, as in 2010 they reached the quarter-finals. Granted, Ghana missed out four years ago, but in the four times they have participated in the World Cup, they have scored in 9 out of 12 games in total. A figure that Portugal should keep in mind.

Rating: this is how Andy Kusnetzoff measured the cycle in his competition with El Trece

Filatov: Inadmissibility of Korban to Ukraine completely destroyed the management of the Dnieper Defense Headquarters.