We are the only government that has restricted the entry of Turkish goods. Mher Grigoryan 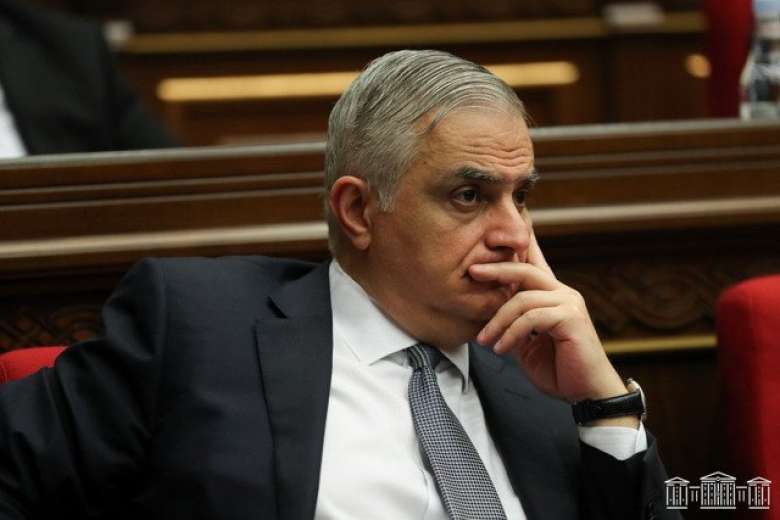 What are the “red lines” of the RA Government in order to prevent the uncontrollable risks arising from the unblocking of the infrastructures?

Deputy Prime Minister Mher Grigoryan answered, saying that if it is a question of unblocking the movement of capital, as expansion is assessed as a consequence, then he does not agree with it.

“This issue has nothing to do with the unblocking of communications or the economy, because I am convinced that in today’s world the way of capital movement is not the highway or the railway, the customs border or any other border, but the capital market,” he said. He has freedom in that matter.

Mher Grigoryan responded to the MP’s observation that all the countries of the world, nevertheless, take measures to protect the national economy and capital, and Armenia’s steps in terms of preventing the impact of the Turkish-Azerbaijani petrodollars are not visible.

“Of course, there are risks that must be curbed, but now I can not enumerate those risks publicly, think, tell how we will curb it. I think there will be an opportunity, there will be discussions about it. That issue is not on the agenda today! But we are the only government that has restricted the entry of Turkish goods. “It was the only legal action that has taken place in recent history,” he said.

Mher Grigoryan assured that the toolkit aimed at preventing the risks of economic unblocking, which does not need to be published, will still be used.

Most Russian citizens sold their real estate in Armenia, most pledged their property in Yerevan

After the fire, boarding at Parque Pte. Sarmiento

Gor Badyan. “Now we got to the point where Mamiko Aslanyan was rushed to the hospital”

Ovsyannikova nevertheless came to Ukraine and visited Odessa. Odessans promised to drive her with “dirty rags”

Study: This is the secret of happiness!

Did Zaira Nara leak that Jakob Von Plessen was unfaithful to her with Jimena Buttigliengo?