War in Ukraine: what would happen if Vladimir Putin could no longer govern? 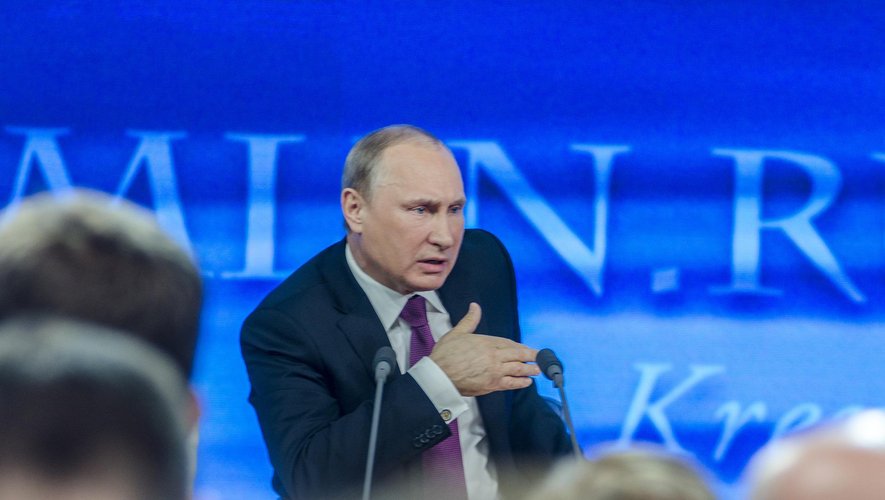 
the essential
War in Ukraine, Russian government, new president… The repercussions of Vladimir Putin’s inability to govern could be significant. At a time when his state of health is arousing a lot of reactions in the press, what would happen if the head of the Kremlin ceased to govern Russia?

For months, rumors about the health of Vladimir Putin abound in the press or on social networks. Blood, bowel, thyroid cancer, Parkinson’s disease… At 69, and given the geopolitical context in Ukraine, all eyes are on the health of the head of the Kremlin. What then would be the future of Russia, the war in Ukraine, the Russian government and the people of the country if the indestructible President Putin were to become unfit to govern?

Michoustine and Patrushev to succeed?

Already, to begin with, Russia still has a Constitution. And according to art 92 of the Constitution, in case of temporary impediment of the President (in time of war also), his interim is ensured by the Prime Minister: auj. Mikhail Michoustine. 2/9https://t.co/CmV8t9LC15

What about Nikolai Patrushev? The Kremlin hawk will not be named directly as president of the Russians if Vladimir Putin is unfit. Far from there. Patrushev is simply tipped as a successor if a presidential election were to occur in Russia. The latter must also take place within three months of the permanent impediment of the Head of State. Three months during which Michoustine will have the queens of the Nation.

Read also :
Putin operated on for cancer: who is Nikolai Patrushev, the “Kremlin hawk” who could replace the Russian president?

The end of the war in Ukraine?

During the three months when Mikhail Michoustine will govern Russia, it is difficult to say if things will change. Once again, he will not have full powers and will therefore not be the sole decision-maker on the matter. On the other hand, what could Nikolai Patrushev do with Ukraine if he were elected? Let’s look at his statements: “The result of the policy of the West and the kyiv regime can only be the disintegration of Ukraine into several states,” the principal concerned confided in an interview.

Unfortunately for Kyiv, the Kremlin hawk seems to align itself with Vladimir Putin’s way of thinking – and doing things. Also during an interview, he accused America and Europe of supporting neo-Nazi ideology in Ukraine, without forgetting to recall that the latter and Russia are one people.

Read also :
Can Ukraine quickly join the EU? 3 questions to understand the procedure

Julien Grand, deputy editor of The Swiss Military Reviewfor his part explained to the newspaper Watson that it is unlikely that the war will end if the head of the Kremlin were to disappear: “If Putin dies tomorrow, there is little chance that the war will die with him. He can count on an entourage, at least military, who believes in his politics. And his successor is likely to be of the same caliber, or even worse”.

L'ora-Ink against lead: the previews of the third episode

The ten attempts of Gerardo Morales to break Together for Change