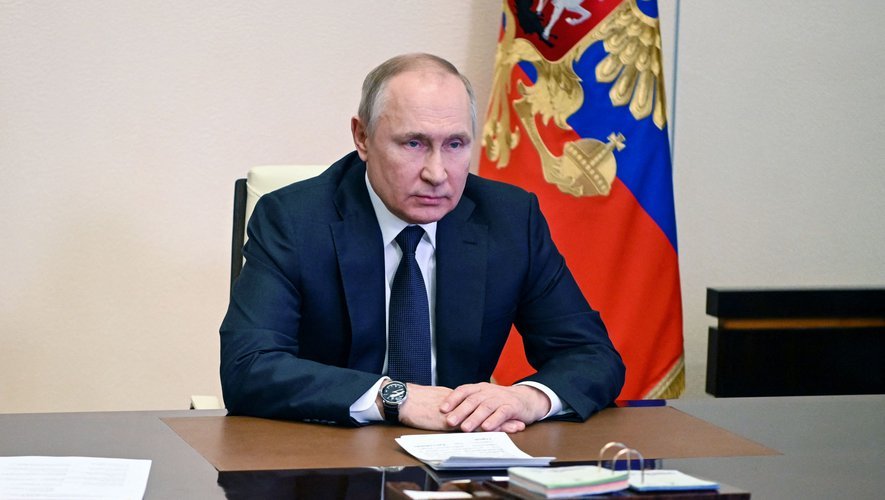 The Russian Defense Ministry said on Saturday that it had used “Kinjal” hypersonic missiles the day before to destroy an underground weapons warehouse in western Ukraine. Russia had never previously reported the use of this ballistic missile in the two conflicts where it is belligerent, Ukraine and Syria. It has been deployed many times in exercises since the first successful test in 2018.

According to the state agency Ria Novosti, his job is a first. This type of missiles, very maneuverable, defies all anti-aircraft defense systems, according to Moscow. “On March 18, the Kinjal aeronautical complex with its hypersonic ballistic missiles destroyed a large underground warehouse of missiles and ammunition of the Ukrainian army aviation in the locality of Delyatin, Ivano-Frankivsk region”, Defense Ministry spokesman Igor Konashenkov announced.

The “Kinjal” hypersonic ballistic missiles and the “Zircon” cruise missiles belong to a family of new weapons developed by Russia and which Vladimir Putin qualifies as “invincible”. Successfully tested in 2018, the Kinjal (“dagger” in Russian) hit all of their targets during trials at a distance of up to more than 1,000 km, according to the Russian Defense Ministry. They equip Mig-31 war planes.

Russia has developed this type of armament to have weapons capable of evading defense systems such as the American missile shield in Europe.

Shani Dev Aarti: The magistrates of Kaliyuga are pleased with this aarti on Saturday.

Invaders shelled the church of the UOC-MP in Kharkiv, civilians hid in it

Ukraine can win the war with Russia. Stoltenberg