War in Ukraine: France can “do without Russian gas”, according to Agnès Pannier-Runacher 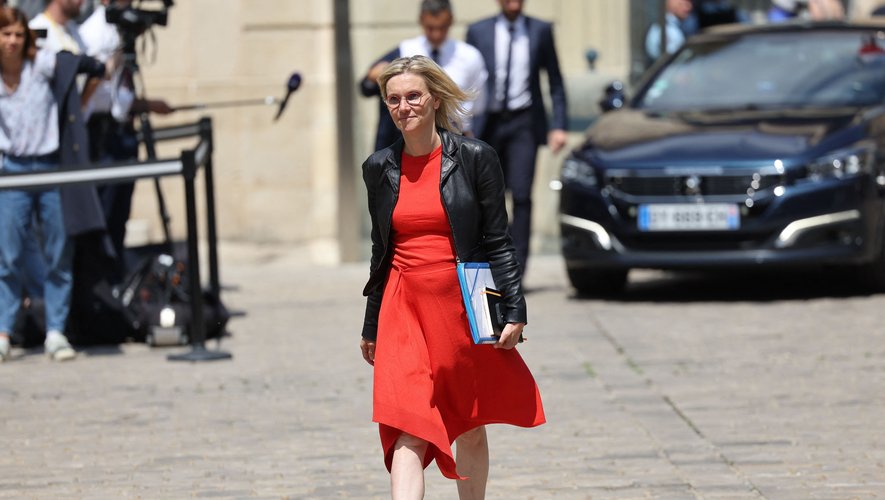 
the essential
The Minister for Energy Transition has declared that, under certain conditions, France could “do without” Russian gas.

Agnès Pannier-Runacher estimated Thursday evening that France could do without Russian gas, under conditions, namely if the LNG tankers ensure the planned deliveries and if the stocks are replenished.

“In absolute terms and as we benefit from liquefied natural gas, we could do without Russian gas, this assumes that all the LNG tankers arrive on time and that we can comfortably fill our strategic storage”, said the Minister of Energy Transition in an interview with BFM Business.

Read also :
War in Ukraine: France no longer receives any Russian gas by pipeline since June 15

“We are taking as many measures as possible immediately, in anticipation, to avoid being in difficulty possibly in the future” and to avoid having to force manufacturers to reduce their electricity consumption, she continued.

Earlier Thursday, Prime Minister Elisabeth Borne had explained that France intended to fill its gas storage almost 100% by the fall and was going to have a new floating LNG terminal next year to ensure its gas supply despite the drop in Russian deliveries. “In absolute terms, (the substitution put in place) that’s enough, but it also depends on our European neighbors”, who may need gas “and whom we will want to help” in such a case, underlined from his alongside the Minister for Energy Transition. And “if we have a very cold winter, we will need to draw more on our natural gas stocks”, noted Ms. Pannier-Runacher.

Spring in Kiev: NFT for Ukraine

I FEEL PANIC! Ibrahimovic started emotionally, and then told the press in his own style!

Alberto Cormillot put a private teacher for his 9-month-old son: “Twice a week”

The way you wear your rings shows what type you are