Wales vs. Iran LIVE: Europeans seek a key win in Group B 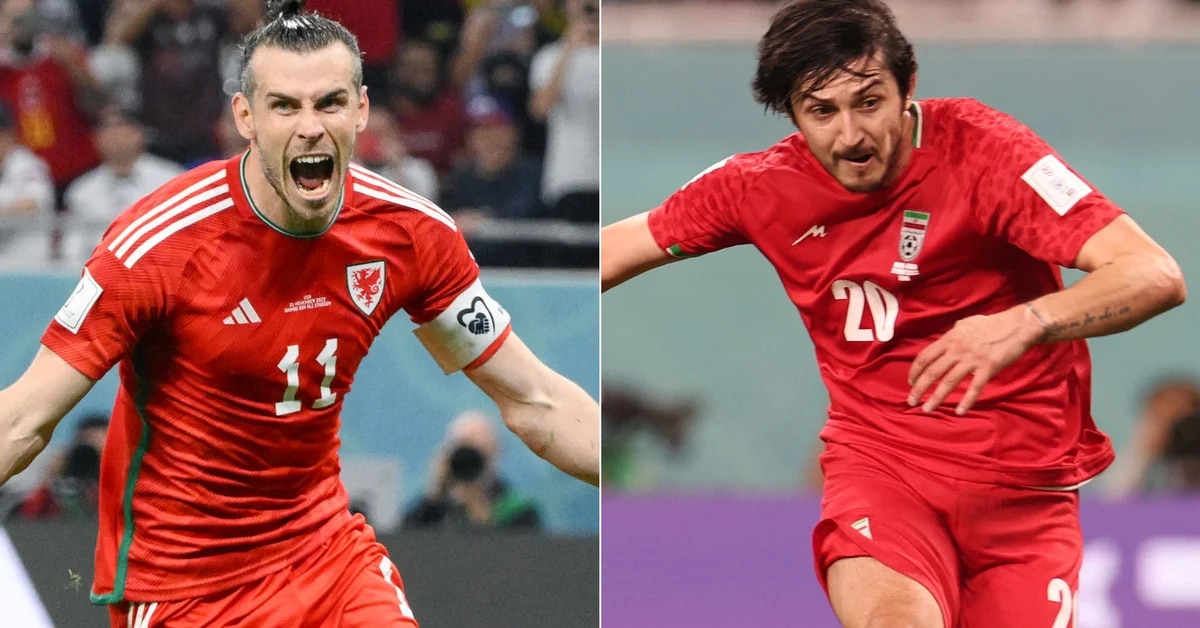 First notice from Wales. Gareth Bale tested with a long-range shot that went just over the crossbar.

The match between Wales and Iran for Group B has started!

Anthems are played in the Ahmed bin Ali Stadium:

The teams leave the field of play:

Confirmed lineups for the first game on Friday in the #FIFAWorldCup!

🤔 If you were playing for Cymru in the World Cup, what squad number would you choose? #ArBenYByd | #TogetherStronger pic.twitter.com/gwX79ktNHL

The Iranian squad performs the pre-competitive movements on the playing field:

This was the arrival of Wales at the Ahmed bin Ali Stadium:

Wales vs Iran They face each other in the second date of group B this Friday, November 25 at the Ahmed bin Ali, located in the city of Rayán. The Welsh come into this duel after a 1-1 draw against the United States, while the Asians seek to raise their heads after the huge 6-2 defeat of England and break the losing streak of never reaching the group stage in the history of their World Cup participation.

The tennis player Jorge Martinez Martinez, qualified for the quarterfinals of the Antalya tournament

Covid 19 situation / Ministry of Health: No casualties and 24 cases in the last 24 hours

Goes to Qatar: Mario Gotze, the “villain” of the Argentine National Team in 2014, will play the World Cup with Germany

Experts explain the phenomenon that worried Albanians: The sea has retreated 15 centimeters, cause…

Bombings in the center of Kiev! Zelensky: Any peace agreement with Russia will be made by referendum! An hour-long telephone conversation with EU leaders