Waiting for the famous classic 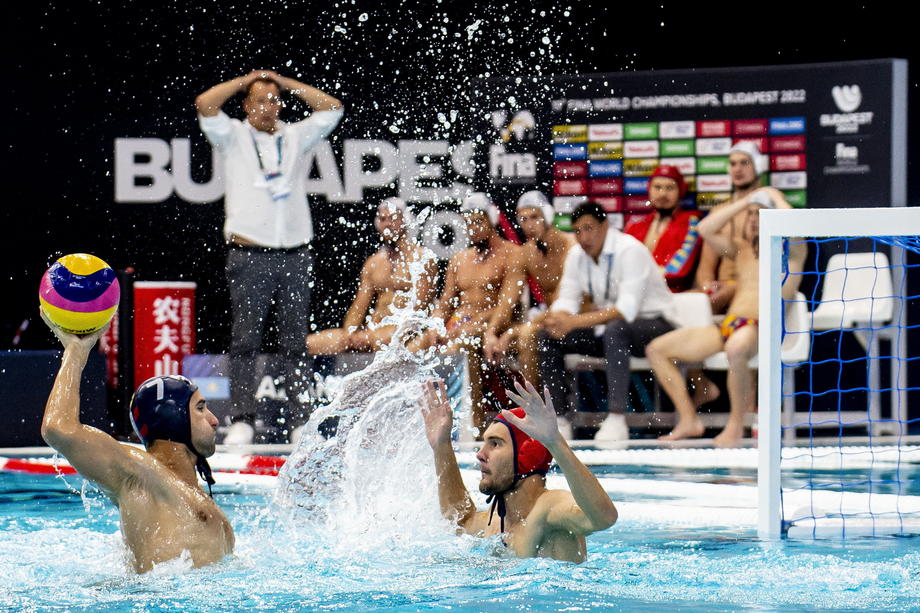 The water polo national team of Serbia is probably going to Croatia in the quarterfinals of the planetary championship in Hungary.

After a very bad defense and victory in the derby with the United States (17:13), ie a desperate attack and a minimal triumph against Australia (6: 5), it was normal for the best water polo players in Serbia to play with “small” Kazakhstan on Saturday ( 22: 3), in the last round of swimming in Group D of the World Cup, as it is to be expected that today Croatia will sink the very awkward Georgia and continue in the square with our Dolphins. And the Balkan, European and world water polo classic will solve the semifinalist of the competition in Hungary on Wednesday.

– We had to get up both as a team and individually and fill ourselves with confidence before the quarterfinals. We are going to Budapest, the most important match and a well-known rival are waiting for us – our twice most useful individual in matches in Szeged, Strahinja Rasovic, knows, that everything would fall into place even if the team shone in the previous three pool entries, instead of going crazy selector, because the favorites for medals are divided into winners and losers only from the second phase.

That is why Dejan Savić uses every free moment to continue putting together the mosaic through training, because after defending the Olympic gold, last summer, six key players retired from the national team, and some new guys are looking to synchronize with the natives as soon as possible and show as quickly as possible. can they carry the burden of a trophy bequest. Even if there were no three days of empty competition, the emphasis would be on strengthening the defense, raising the realization, approach – because Mandic, Jaksic, Mitrovic, Lukic, Subotic – at this moment are a bigger enigma and opponent than any other selection, so and the extremely changed composition of Croatia.

Neighbors took second place in Group B, with the same number of points but a weaker difference than Greece, three more than Japan and five steps ahead of Germany (0).