VOA asks the head of SPAK: Will Sali Berisha be investigated? 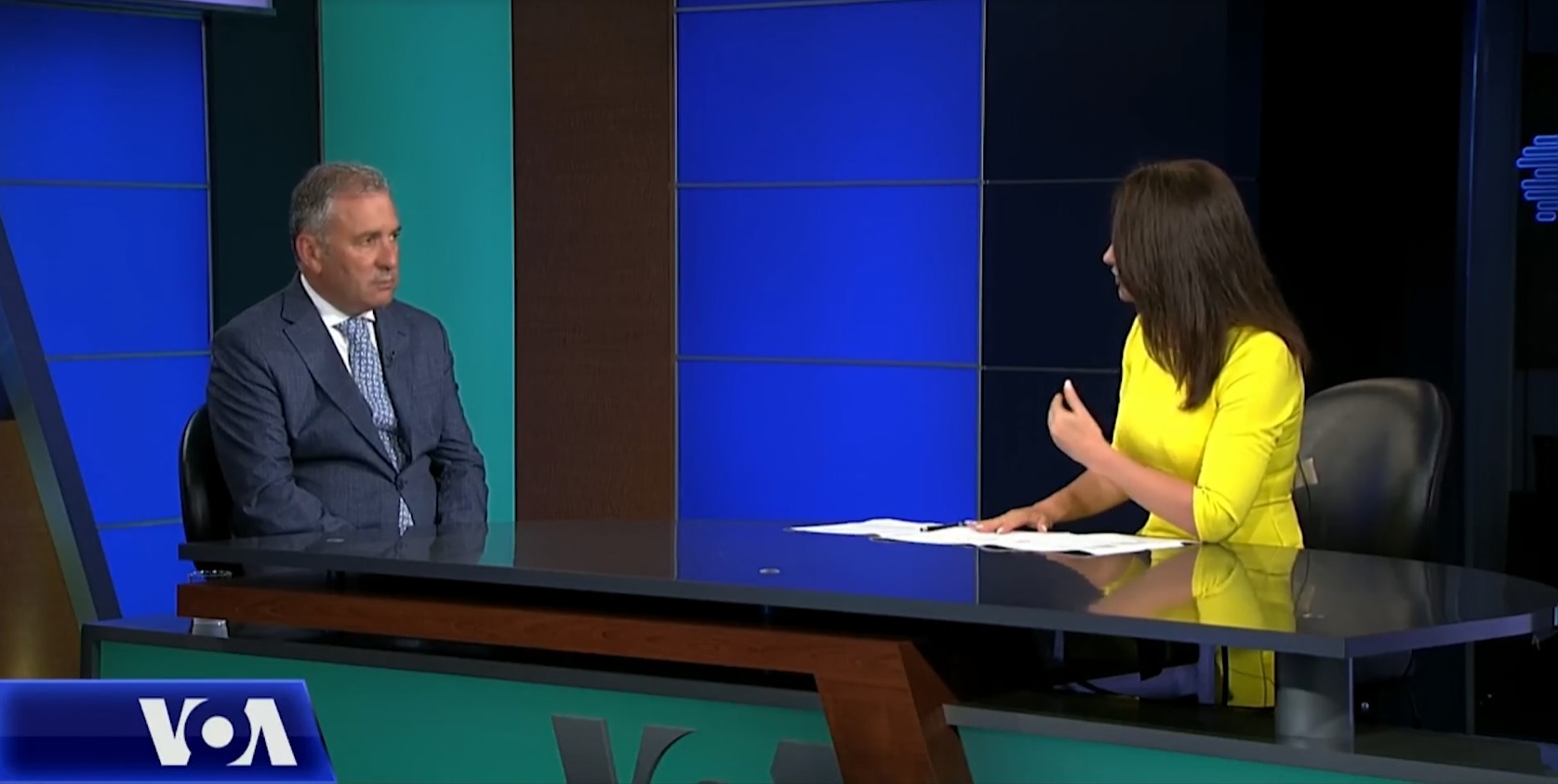 
The head of SPAK Arben Kraja is in the USA where he gave a long interview to the Voice of America. He was asked if the institution he leads will have any investigation into the persons declared non grata by the USA, among whom is former Prime Minister Sali Berisha.

But the head of SPAK did not give a direct answer.

“The problem of corruption in Albania, but also in the Balkans, is a very disturbing problem. It is the lack of impunity, the lack of impunity of high officials who have been involved in elements of corruption and as a result of this concern a reform has been made – a new structure has been created, many laws have been changed and we have been working for two and a half years , mainly for building and consolidating the structure and for achieving concrete results.

There is no question that we cooperate with all structures of our counterparts, even abroad, to fight this phenomenon (corruption). We had a meeting with the Global Anti-Corruption Coordinator recently appointed by Secretary Blinken in the United States.

We are determined that for all cases that we have criminal cases under investigation or cases involving senior officials, whoever they are, we will go to the bottom to clarify what happened and put money responsibility when the criminal offense is proven” Kraja said. ©LAPSI.al

Reconstruction in Durrës/ Residents stand up in protest: They are demolishing our building unjustly, initially they assessed it as habitable (VIDEO)

The EPRE clarified that electricity users who have a Social Rate will maintain the subsidy without the need to carry out an additional procedure.

In which countries are customers most at risk of buying a car with returned mileage?