Virgin Galactic has started selling tickets for space flights for everyone 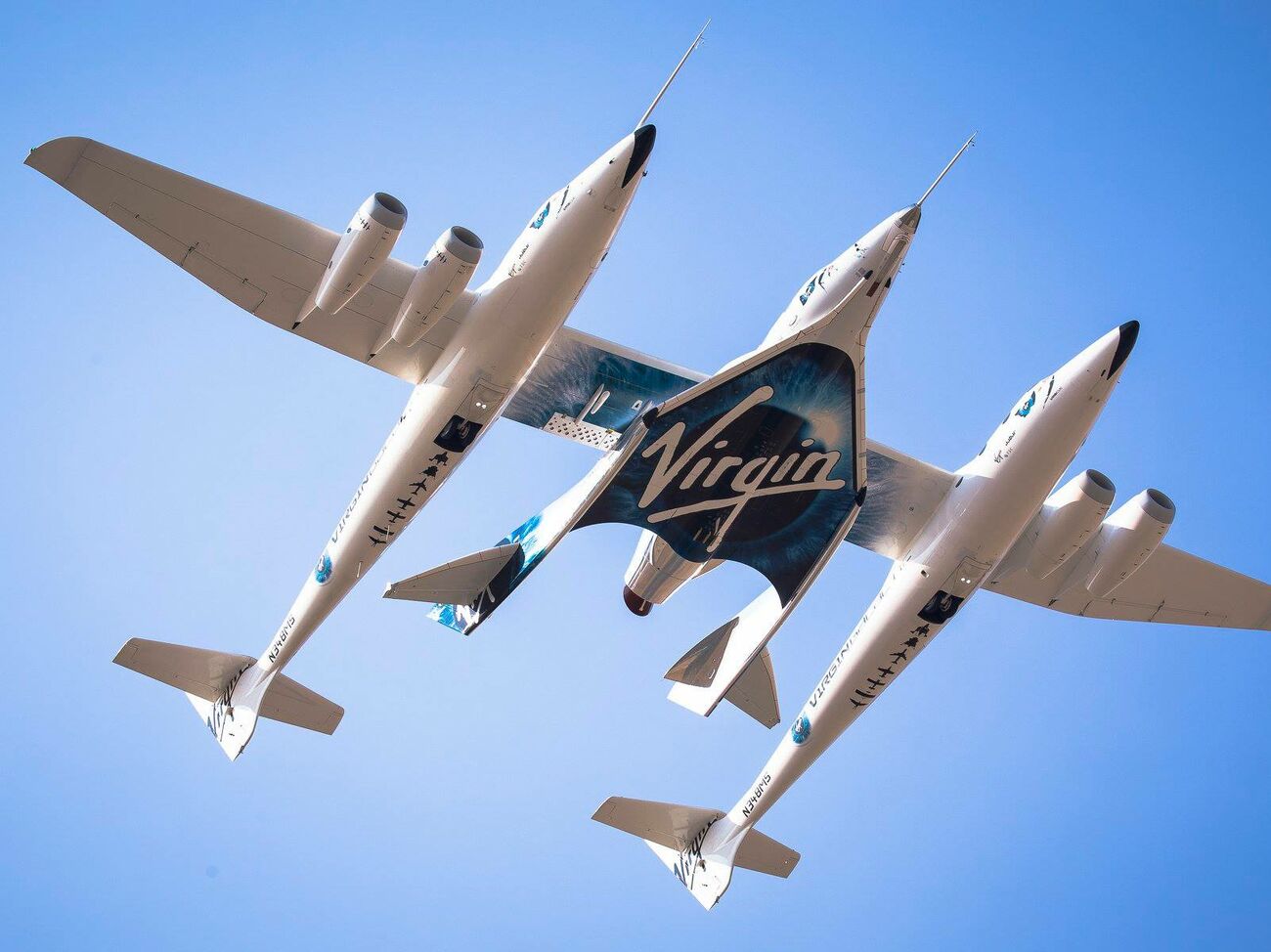 Virgin Galactic, which is owned by billionaire Richard Branson, has begun selling tickets to space for everyone and plans to send at least a thousand people into space by the end of the year. About it February 15 reported company press office.

“Space is transforming us. We plan to reach our first 1,000 customers by the start of commercial service at the end of 2022,” said Michael Colglaser, CEO of Virgin Galactic.

The space flights will launch from Spaceport America in New Mexico. During the flight, which will last 90 minutes, the astronauts will experience an acceleration of up to Mach 3 and spend several minutes in a state of weightlessness, viewing the Earth through one of the 17 windows of the spacecraft.

The company previously said it was postponing the start of sending tourists into space until the fourth quarter of 2022.

On July 11, 2021, Branson’s first flight took place – he, along with five other crew members of the suborbital ship, rose to a height of 86 km. NASA and the US Air Force recognize space flights at an altitude of 80 km, the article noted. national geographic.

In August, Virgin Galactic announced the sale of $450,000 space flights.

Exemption from the PCR examination for all arrivals in Lebanon

Trade and economic cooperation between Armenia and Russia is growing rapidly. Sergey Lavrov

“We are satisfied”: Sebastián Battaglia’s analysis after Boca’s victory against Ferro

PATHOLOGICAL JEALOUSY IS STRONGER THAN MIND Osman Karić revealed what he thinks about the severance of friendship between Stefan and Mensur, so he fired at him and fiercely spat at Milica