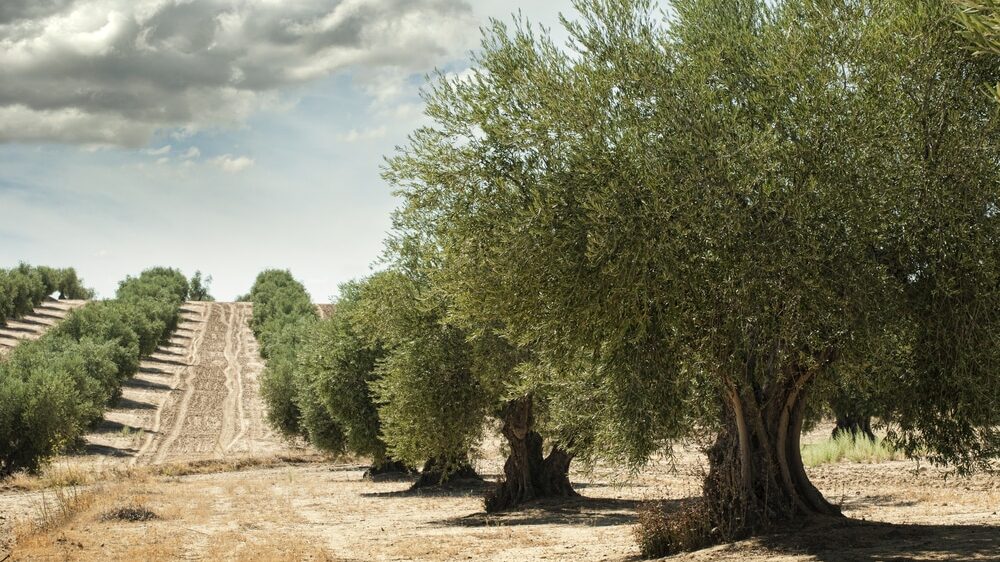 The characteristic landscapes of Mediterranean orchards, olive groves and vineyards could be replaced by bare land in the future.

Rising temperatures and changes in the distribution of precipitation, combined with unsustainable agro-practices and urban development, are degrading soil quality and jeopardizing food production in the Mediterranean, a team of scientists from Sweden and Greece said in a new study. The results were published in a scientific journal Science of the Total Environment.

Some of the best wines and olive oils in the world come from the Mediterranean area, as well as huge quantities of citrus, nuts and tomatoes.

However, under the influence of climate change, there is a serious threat that the scenes we are used to at sea will change significantly, so instead of vineyards, olive groves and orchards, we will potentially find bare land where traditional Mediterranean cultures can no longer be grown.

Agricultural plantations in countries such as Greece, Montenegro, Croatia, Italy, France and Spain are increasingly susceptible to desertification, ie due to excessive exploitation of soil by human activities and / or due to natural processes and climate change, land quality is declining significantly.

Desertification used to be characteristic of drier areas, but due to climate change it is spreading to other parts of the world. It occurs primarily in areas used for intensive agriculture and mining and where forests are being cleared.

Due to direct human impact, with additional stress from climate change, the soil loses fertility, and thus the potential for maintaining vegetation cover, which leads to accelerated degradation due to increased vulnerability to erosion, writes Klima 101.rs.

Desertification has been further intensified by climate change – the negative implications of which are particularly pronounced in the Mediterranean.

The soil there has the lowest level of organic matter in Europe and contains a high level of salt in the soil, and it is also a record holder when it comes to soil erosion in the European Union, according to a recently published report. Erosion is a natural process of moving land caused by wind, water or gravity, but human activities, such as plowing, cutting down trees or inadequate construction, can increase it.

The authors of the research on the impact of human activities and climate change on agricultural production in the Mediterranean reminded of the results of research from 2017: 25% of this territory in the European Union is at high or very high risk of desertification.

The problem was further exacerbated by the previously mentioned small amounts of organic matter in the soil, salinization and erosion. Among the factors that contribute to the worsening of the state of erosion in the Mediterranean belt are the reduction of biodiversity, pollution, increasing soil compaction under the pressure of mechanization and soil sealing caused by e.g. by building roads or buildings.

All this, together with urbanization and high regional vulnerability to climate change due to rising temperatures and declining rainfall, could devastate the Mediterranean as we know it, leaving many endemic species without habitat and us without a significant tool in the fight against climate change.

Land is a resource essential for people’s lives because, through support for agriculture, it provides 95% of food globally. The degradation of its quality creates challenges on several fronts precisely because of the enormous, multi-dimensional importance of this resource that we do not appreciate enough, and biodiversity is under attack: less organic matter, along with erosion, pollution and soil compaction, disrupts worm populations. ants and other organisms that enrich both biodiversity and soil composition, the researchers said.

Droughts in the Mediterranean climate have become more frequent since the middle of the last century, resulting in longer drought periods and shorter rainfall periods. This has already forced some farmers to leave the former land because they could no longer use it to grow food.

According to the results of the Swedish-Greek study, some parts of the soil, due to erosion, are no longer able to absorb carbon. This reduces the capacity of natural carbon sinks and increases its emissions. The land is considered to be the second largest carbon storage on Earth, right after the ocean, and this phenomenon is very worrying from the perspective of maintaining the future rise in average global temperature within the framework agreed by the Paris Agreement.

Numerous other services related to ecosystems and human well-being, such as biomass production, provision of raw materials, filtration of pollutants, water regulation, nutrient cycling and cultural heritage, also depend on the health of the land. And still, a recent publication by the European Commission found that up to 70% of land in the European Union is losing its ability to provide these key ecosystem functions, revealing the fact that land is not sufficiently protected.

How much has the living standard of the population decreased? LUYS analyzed the causes and consequences of inflation

Luis Novaresio went out to cross Larroque: “The Government belongs to no one”

Two-pronged! They assure that Jorge Rial had invited his ex-wife before Josefina Pouso to Europe

The dependence of the Armenian economy on remittances has decreased, the amount of remittances from Russia has also decreased ․ Deputy Chairman of the Central Bank