VIDEO/ Russians “overcome” fear with alcohol, the man falls asleep in the middle of the road before going to war 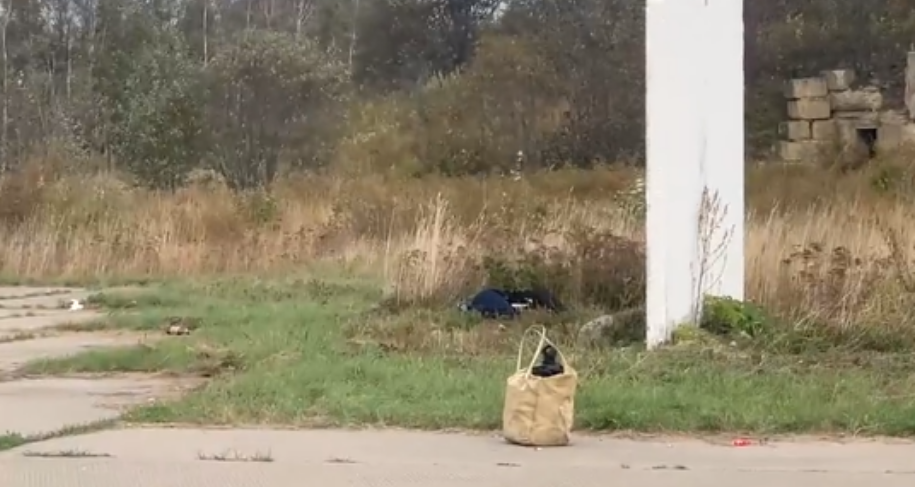 
Russian President Vladimir Putin announced a few days ago the partial mobilization of the country, bringing mass protests, which were followed by arrests.

Until now, it has been reported that many of the arrested have been sent a summons to go to Russia, while the only choice they face is prison.

In a recently released video, on a runway in far eastern Russia, a man on his way to fight in Ukraine was so drunk that he apparently fell asleep next to the runway.

In the footage shared by BBC Monitoring’s Francis Scarr, one man appears to be trying to walk in a straight line, while another appears to be dozing in the grass./mj

Absolute scenes at an airfield in Russia’s Far East where one man mobilized to fight in Ukraine was so drunk that he reportedly fell asleep in the long grass next to the runway pic.twitter.com/T7ddrMkyBb

Rok Snežič answers: It is a matter of tax optimization, not tax evasion

“We can’t get positive things”: Battaglia’s confession after the fall of Boca