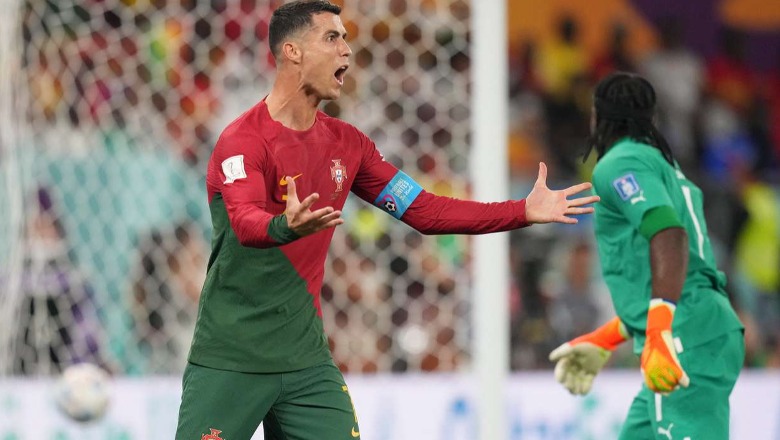 
A complicated match for Portugal was the first act at the World Cup in Qatar, but in the end came the 3-2 victory over Ghana.

The team led by Fernando Santos will start the challenge with the “fifth gear”, even risking the goal protected by the goalkeeper Ati-Zigi in the 10th minute. The usual Cristiano Ronaldo did not properly control a ball sent by Bernardo Silva, with the Ghanaian “keeper” perfectly saving the goal.

The Lusitanians dominated and circulated the ball well, but the opponent seemed positioned properly, leaving almost no space. CR7 would “shake the net” but the referee would cancel the goal due to a foul.

In the 64th minute, the scene would be all for the 37-year-old, after many efforts, the first goal in this world would come for Ronaldo, with a penalty.

The party would not last long, as the Ghanaians would equalize with Ayew. This draw would be temporary, Felix once again restored the advantage for the Portuguese, while Leao deepened the numbers and finally decided the fate of the meeting. Bukari’s goal in the end would only count for statistics, the time was no longer promising./mj

The language of Gjirokastra that one cannot understand

“We have more than 100 applications. 4 billion drams will be used to finance investments. Vahan Kerobyan

Free Soccer: the matches broadcast by Public TV for the date 19 of the Professional League?

The Committee of Experts on monkeypox is established, here is the situation in the country