#VIDEO Maduro: We are producing more than 80% of the food consumed in the country #10Ago 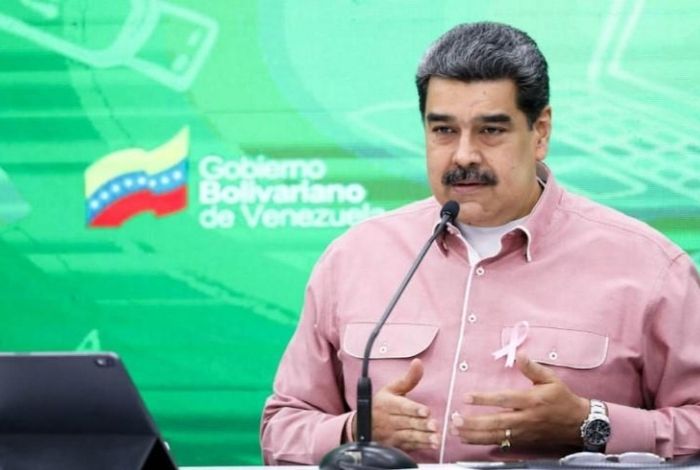 Nicholas Maduro assured this Wednesday, August 10 that “as a result of the sanctions”, his administration has opted for “economic diversification”, which has generated that more than 80% of the food consumed by Venezuelans is currently produced in the country.

“Venezuela was 120 years of a sick capitalism and economic system, of oil rentism that did not allow the development of the productive force. Now, as a result of the sanctions and the persecution against Venezuelan oil, we have been finding the path of economic diversification,” Maduro said.

Likewise, he asserted that the country is experiencing “the time of transition to a new era, the time of a new productive era that meets the needs of the people of Venezuela and that becomes an exporting power.”

It should be noted that on June 15, the president of the Venezuelan Association of Family Farming (AVAF)Juan Carlos Montesinos, stated that agricultural production in the country has been affected by “smuggling, unfair competition and fuel prices.”

He indicated that of the 432 thousand production units that exist in Venezuela, 380 thousand They correspond to small and medium-sized family producers, but these are the ones that face the greatest difficulties in working the land, he told elimpulso.com

During that interview, Montesinos criticized both the Minister of Agriculture and Nicolás Maduro for proclaiming increases in the production of items, when reality, he said, denies them.

Venezuelan teachers continue without a response from the State #10Ago

“Do not let children play with…” / Professor’s warning about bird flu: Eggs should be boiled well, there is no need to panic