VIDEO / Journalist Artan Hoxha: The man who made Armand Duke President of the ALF was killed in Montenegro by Java News 19/03/2022 14:54 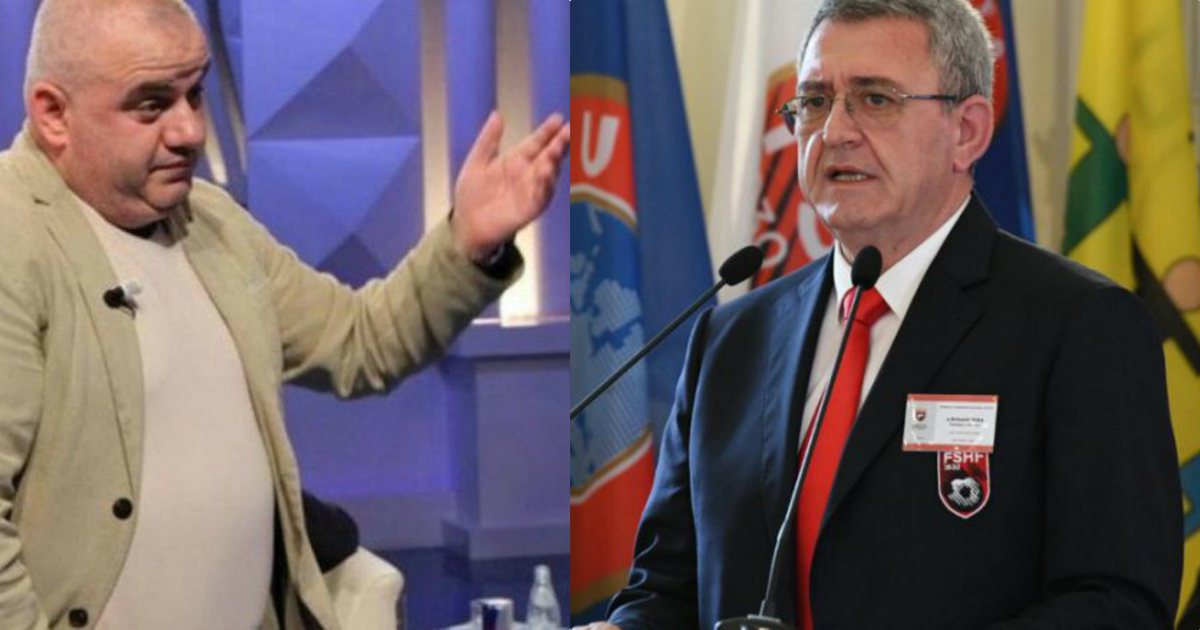 
Journalist Artan Hoxha recalled today through a post on social networks the moment when he came for the first time at the head of FSH, Armand Duka,

Hoxha writes that the Duke Myftar Çela, who was the President of Vllaznia at that time, helped Duke to become the head of the ALF. However, Hoxha recalls that a year after Duka was appointed head of the ALF, businessman Çela was killed in Tuz, Montenegro.

Ironically, the “legendary” president of the ALF was elected for the first time in 2002, with the direct support of the president of Vllaznia, the late Myftar Çela.

Meanwhile, Vllaznia was still the reigning champion when Duka won his first term. In fact, this is the last championship that Vllaznia has won. A year later in 2003, the man who made Duke president was assassinated in Tuz, Montenegro.

From that time, Vllaznia, not only was not declared the champion of Albania, but also finished in the first category.

For the first time in its history, Vllaznia has remained 20 years without winning the championship.

When I saw the current president of Vllaznia, to vote in a row like the others Sultan Duken for the sixth term, I became convinced that in Shkodra they do not want to understand, as long as the president of the ALF Armado Duka, Vllaznia is not declared champion. … / Mj

Lekë Tasi in "Days of Remembrance", narrates the exile: Youth must know life in dictatorship

Indian Railway: ‘Bharat Gaurav Train’ will run in the country from June 21, know everything about it

“The bullets are for the citizens”: PAN senator struck AMLO for the violence that exists in Mexico

Arsenal are badly beaten, not benefiting for the Champions zone

Questions for Fraport: why are only two “war” countries worse than Slovenia?