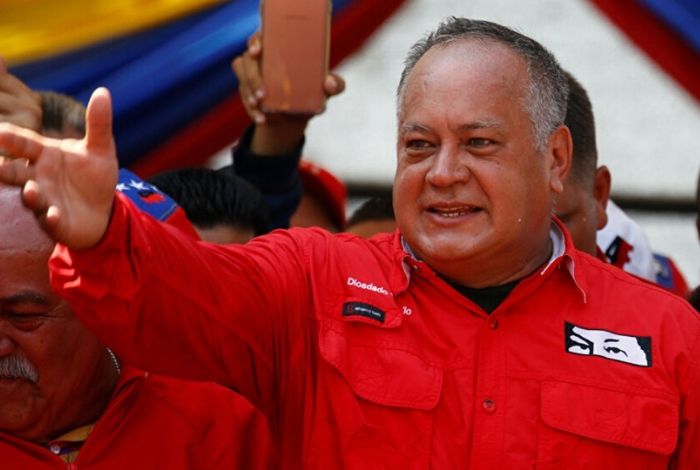 God given hairfirst vice president of the PSUV, affirmed this Monday, March 21, that sectors of the Venezuelan opposition maintain “ties” with drug trafficking groups.

“Here in Venezuela the persecution of the United States government has always been without providing any type of evidence, we are not going to defend ourselves against that, we do not care. Now here there is very clear evidence of links between people from the opposition and people from drug trafficking, they will have to clarify it,” said Cabello.

“On Friday Jorge Rodríguez already made a more extensive complaint with the house, the places where they met, photos, text messages that passed between them, where the active participation of sectors of the Venezuelan extreme right is evident, in this case the Voluntad Popular group with groups of drug traffickers,” he added.

It is important to remember that Jorge Rodríguez, president of the National Assembly elected in 2020, offered a press conference last Friday in which he presented alleged evidence that would link opposition leaders to drug trafficking.

Rodríguez showed several WhatsApp conversations between the deputies to the 2015 National Assembly, Franco Casella and Marco Aurelio Quiñones about the arrest of Biaggio Garafolo, a Venezuelan requested and arrested for drug trafficking in Colombia.

There are 5,670 deaths from COVID-19 since the start of the pandemic

The invaders fired at the Severodonetsk hospital – Gaidai. Video

Police crime: Mirror’s appeal did not prosper and they ratified the life sentence

Exemption from the PCR examination for all arrivals in Lebanon