VIDEO from the plane crash with 133 passengers in China / Smoke covers the area, pieces scattered in the forest 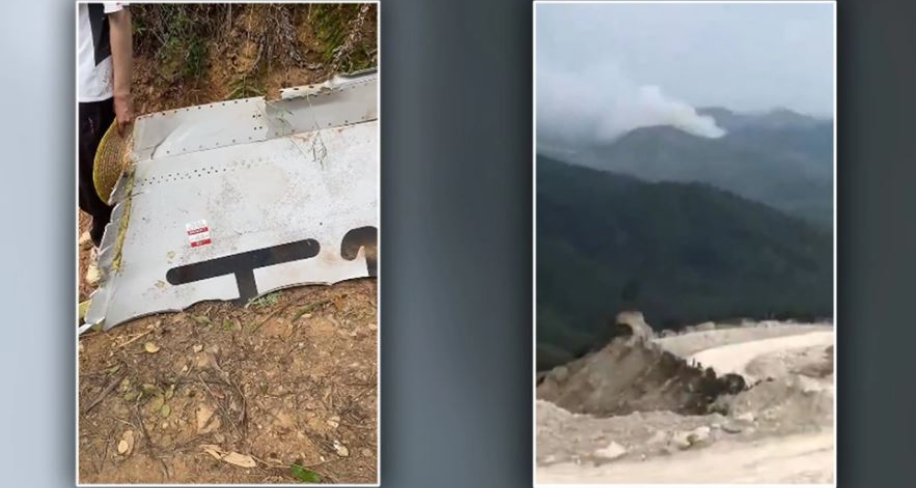 
Information about the crash of a Boeing 737 plane with 133 passengers in southwest China was broadcast by Chinese state television.

According to the first information, it is a flight of China Eastern Airlines that operated the route from Kunming to Guangzhou.

The plane crashed in the Guangxi area, causing fire in the mountainous area. The rescue operation is ongoing. The number of victims is unknown.

Videos are circulating on social networks that allegedly show that there was a fire at the crash site.

The passenger plane that just crashed on Monday was a Boeing 737. Rescue teams have gathered and are approaching. The casualties are unknown. https://t.co/VpjULuYUiE pic.twitter.com/ymStHElwn3

Reconstruction of the Adidogomé-Ségbé road: Too many accidents on the axes planned for the deviations

That doctor holding hands like God; When Dr. KP Jayakumar steps down