VIDEO. An Airbus A320 hits a fire truck on takeoff in Peru: images of the shock 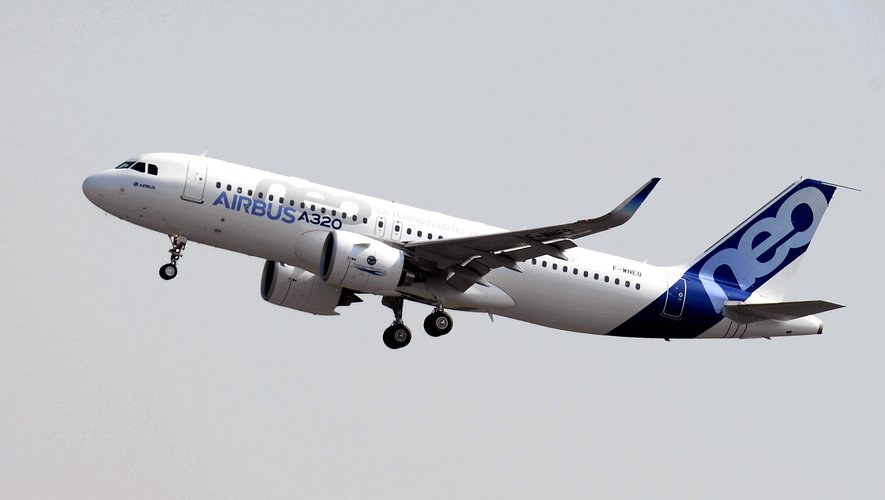 
the essential
An A320 taking off hit a fire truck on an airport runway in Peru. Two firefighters were killed. No passengers on the plane were injured. An investigation is opened.

An airliner taking off slammed into a fire truck Friday at Lima International Airport in Peru, causing the aircraft to catch fire and the evacuation of passengers, and killing two firefighters, several official sources said. . Lima Airport Partners (LAP), the operator of Jorge Chavez Airport, “deeply regrets the loss of life of two members of the LAP Aeronautical Fire Brigade in the accident that occurred between a fire engine and the plane operating flight LA2213 from Lima to Juliaca”, near the border with Bolivia.

The airline LATAM, which provided this domestic flight, “confirms that no passenger or crew member lost their lives”. The plane was carrying 102 passengers. The number of crew members was not specified. The Ministry of Transport also confirmed “an accident on the runway of Jorge Chavez airport”. “Following the report of the death of two aeronautical firefighters and an injured person, the prosecutor’s office is seeking to establish the facts before possibly indicting for offenses of homicide and personal injury,” said this body. LAP clarified that its “teams provide the necessary care to all passengers, who are doing well”. “We are also investigating to determine the causes of the incident,” he added.

? Corrigendum: the accident occurred during takeoff of the Airbus A320neo.

Flight LA2213 was to connect Lima to Juliaca.

▫️The plane hit a fire engine in the middle of the runway.

LATAM Airlines A320neo has been hit by a vehicle crossing the runway while taking off from Lima Airport in Peru. More to follow. pic.twitter.com/oPchYx7nbM

Lima firefighters said the alert was sounded at 3:25 p.m. and four ambulances and rescue units were deployed. Footage taken by witnesses to the crash and broadcast by TV stations shows the plane – an Airbus A320, according to aircraft tracking websites – at full speed for takeoff hitting a speeding truck and cut him off. The landing gear damaged, the plane continued its course, rubbing the runway with the right wing, raising sprays of fire. Once its course stopped, dense smoke emerged from the device which caught fire.

Airport operations have been suspended until midday Saturday, the airport manager said. Many flights have been canceled while others have been diverted to Pisco airport, located 250 km south of the Peruvian capital. International connections, especially with North America, are also disrupted as Lima is a hub for connections in the region. In October, a LATAM plane with 48 passengers on board made an emergency landing in Asuncion after flying through a severe storm in the air.

Black Friday 2022: the offers not to be missed

Want your white sneakers to look like the first day you bought them?/ Try washing them this way

“Agrarians in the conditions of war are also our heroes.” Agricultural enterprises under the management of the State Property Fund processed 7 thousand hectares

Coronavirus in San Juan: for the fifth consecutive week there were no deaths