Vereshchuk announced the possibility of freeing the defenders of Snake Island 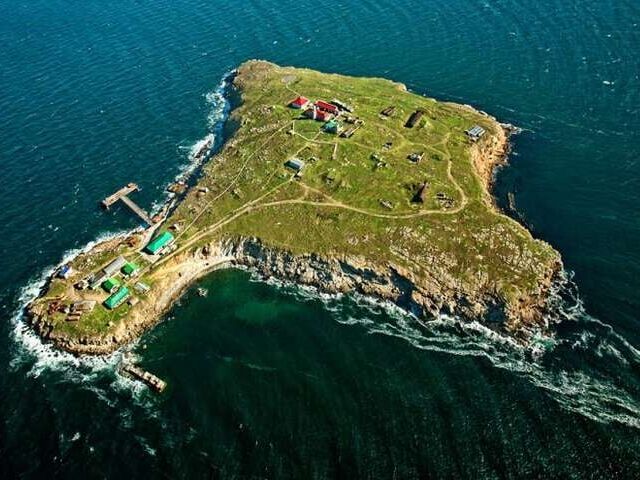 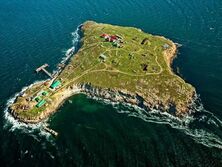 Ukraine expects to be able to soon return the Ukrainian servicemen captured by Russia on the island of Serpents.

Vice Prime Minister – Minister for Reintegration of the Temporarily Occupied Territories of Ukraine Iryna Vereshchuk stated this public in an interview that aired on March 23.

Ukraine, according to Vereshchuk, intends to exchange its servicemen for Russian sailors who were taken prisoner by the Armed Forces of Ukraine.

“There are sailors here, by the way, we saved 11 sailors and are ready to give them up. Why do we need them? [РФ] expressed a desire to take their sailors, who, by the way, were rescued, they were drowning in the Black Sea. And I hope that we will pick them up soon,” the minister said.

"Many people say that they are taken against their will to Taganrog." Yakutov said that his mother and brother managed to escape from the besieged Mariupol

8.3 million Swiss francs for vocational education in the field of agriculture in Armenia

Ahan should smile and raise his head; All it takes is medicine from Canada, and we can try

Osman Karić also spoke about the conflict between Stefan and Mensur, and revealed whether he still considers Ajdarpašić a family friend