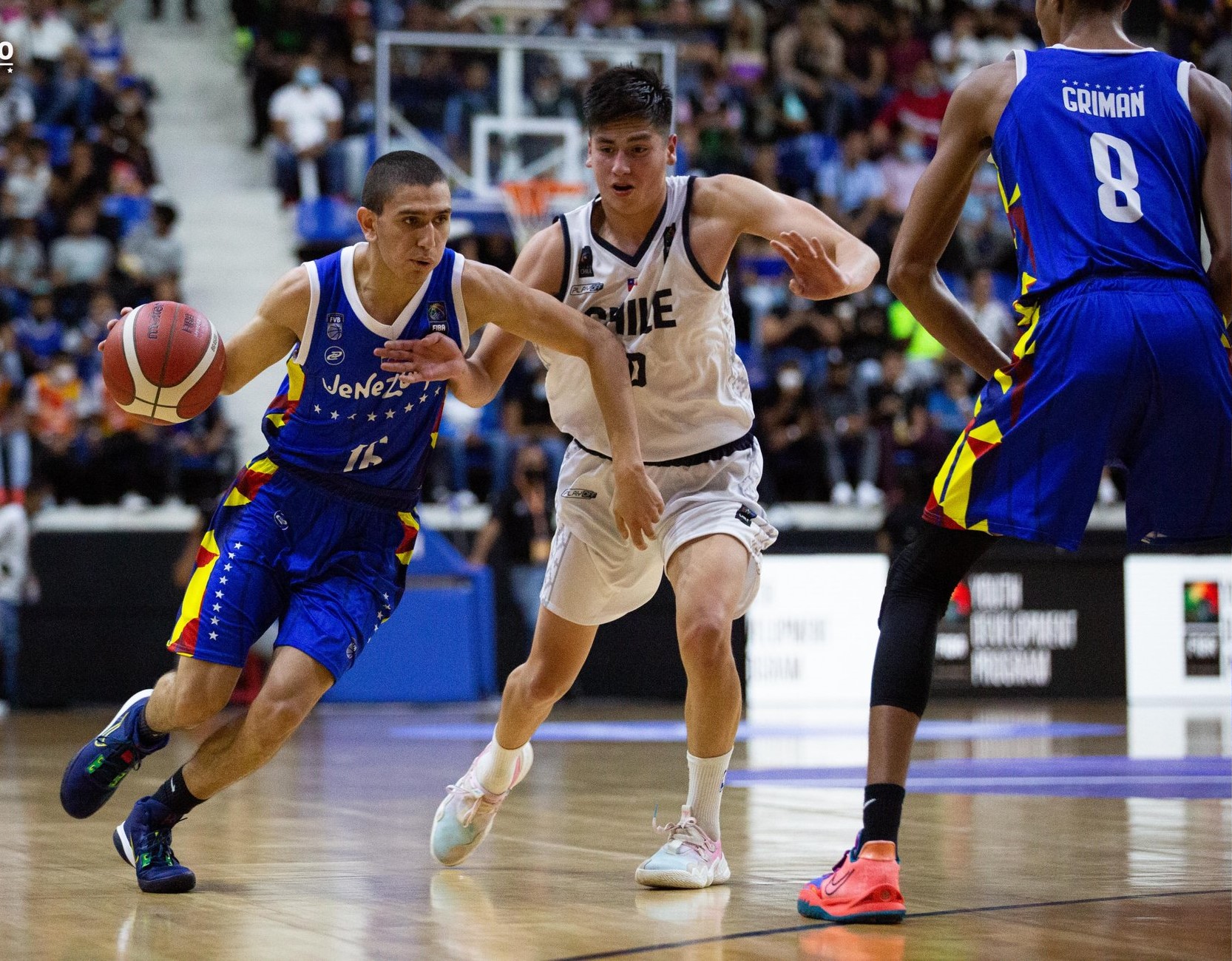 
A triple by Diego Sulbarán gave Venezuela the victory 50×47 against Chile, in his debut in the South American U18 that began this Monday in Parque Miranda, Caracas.

The first quarter was won by the Creoles 10-8, who were 100% effective at the free throw line, scoring all four they had and grabbing 19 rebounds. The second quarter was also dominated by the locals 15-12.

In the third quarter, Venezuela took a 37-25 lead with 4:51 remaining and closed that period 41-33. The australes quickly closed in and went up on the scoreboard 47-45 with 3:08 remaining, but with 2:04 remaining in the game, Sulbarán sealed the match with his three points. The Chileans stayed with the quarter 14-13.

This Tuesday they will play Bolivia-Colombia, Uruguay-Brazil. Venezuela will face Ecuador on Wednesday at 4:00 pm Before Argentina and Chile will see action.

Have the information instantly on your cell phone. Join the Diario Primicia group on WhatsApp through the following link:https://chat.whatsapp.com/KmIu177vtD1K9KnLMwoNgo

Coronavirus: three deaths, 151 new cases and the number of hospitalized in critical care drops to five

Do not ignore those warnings, be recognized before they become serious; Doubts can be asked of experts

Gerashchenko: I recommend everyone to read Girkin. No one so sarcastically and accurately describes all the failures of Putin