US President Biden’s rest on China: “We will respond militarily” 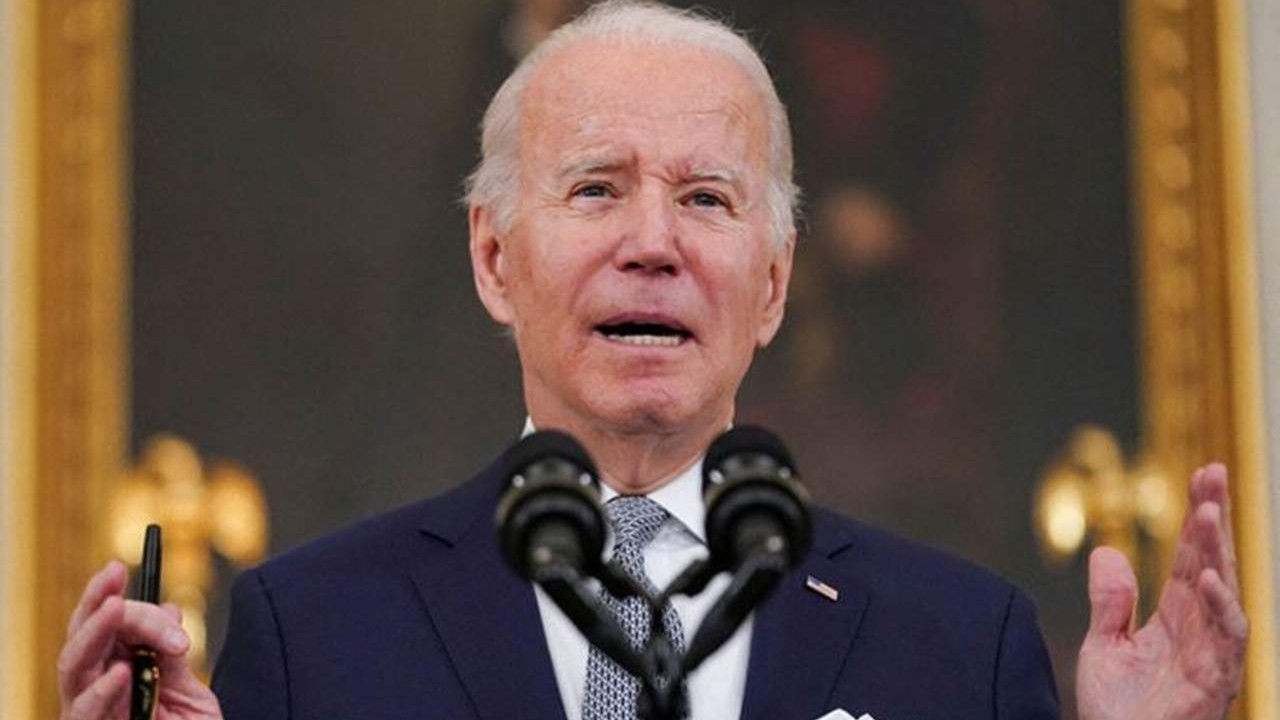 
Joe Biden, who made his first Asian trip since January 2021, when he took office as the US President, made statements on the China-Taiwan issue.

Biden, who is on the Japanese leg of his visit, asked a journalist in Tokyo, “If China attacks Taiwan, will the US defend the island?” He answered “Yes” to the question.

Biden continued: “This is a commitment we made. We agreed on the one China policy. All deals were made through this point, but the idea that it would be taken by force is not appropriate.”

Biden added that he did not expect China to attack Taiwan.

Biden also referred to the Ukraine war in his statement and said, “Russia has to pay a ‘long-term’ price for its barbarism in Ukraine.”

Members of the Chinese Nationalist Party (Kuomintag) led by Chiang Kai-shek, after the Chinese Communist Party (CCP) led by Mao Zedong seized power in 1949 and declared the establishment of the People’s Republic of China in the civil war that broke out after the Second World War in China, He settled in Taiwan and declared independence, claiming that the “Republic of China” power, which was established in 1912, continued on the Island.

Although this initiative was not accepted by China, Taiwan representatives represented China in the United Nations (UN) General Assembly until 1971. Taiwan’s position in international organizations became uncertain after the Beijing government was accepted as the sole legitimate representative of China in the UN General Assembly vote in 1971, after many countries changed their diplomatic relations preference from the Republic of China to the People’s Republic of China in the 1950s and 1960s. had come.

The Beijing administration, adopting the principle of “One China”, argues that Taiwan is part of its territory. In addition to its military presence in and around the strait, China opposes Taiwan’s establishment of independent diplomatic relations with the countries of the world and its representation in the United Nations and other international organizations.

NASA: this little box set off to set a big record

Lignite mines in Greece: is the ‘just’ transition plan?

Metropolitanos thrashed Mineros 5-0 in the Olympic

DO YOU RECOGNIZE HER? Pictures of Olivera Jovićević before the operation

The promised reforms in the field of providing tax and customs privileges have not been implemented. “LUYS”

Monkeypox cases in Portugal rise to 317