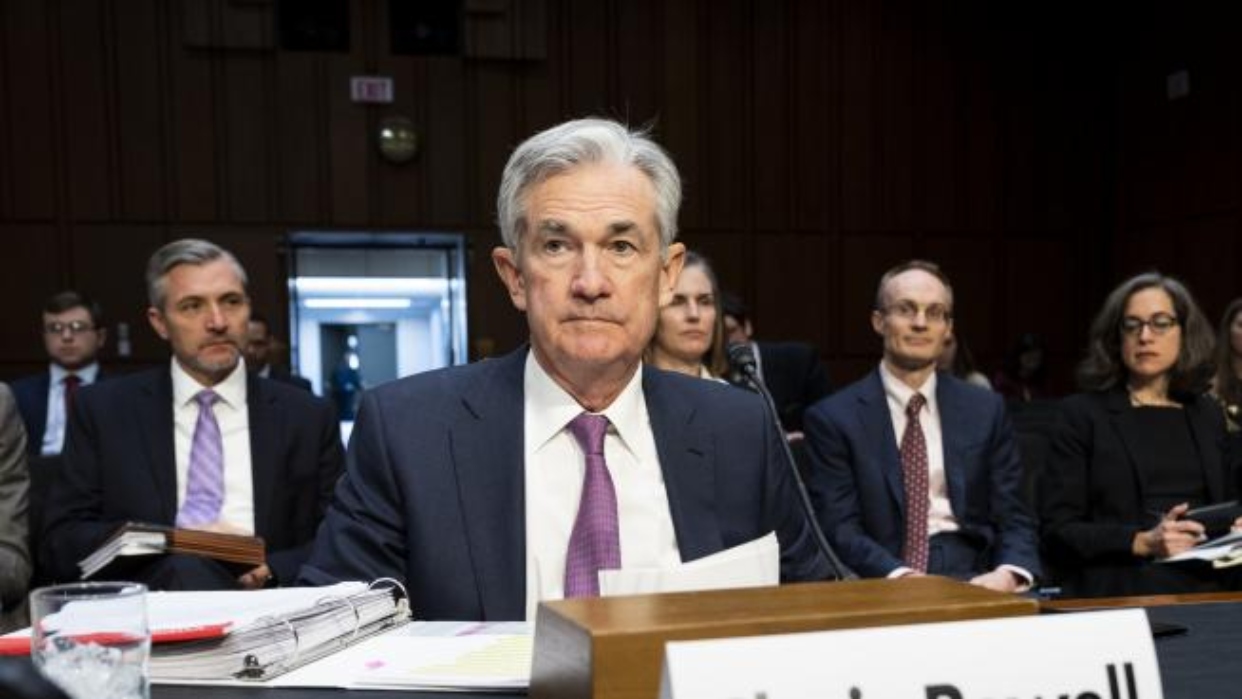 
The United States Federal Reserve (Fed) has announced an increase in the official interest rate of 0.75 points, to place the figure in a range between 3% and 3.25%, the highest level since 2008.

This Wednesday’s increase met the expectations of economists, who, given inflation in the United States, which stood at 8.3% in August, expected the Fed to continue with its monetary policy, in an attempt to control the rise in prices.
This is the fifth increase since March and the third in a row of 0.75 points and more increases are not ruled out before the end of the year.
After a two-day meeting, the members of the Federal Open Market Committee of the Fed made this decision, which will be justified in the next few minutes by the president of the Reserve, Jerome Powell, at a press conference.
Powell had already anticipated last July, when he announced the previous increase, that another “unusually large increase” in rates would possibly take place in September, a prediction that he has been reaffirming in his latest public speeches.
In various public events in recent weeks, he has insisted on the need for the Fed to continue with a restrictive monetary policy to lower prices and prevent citizens from getting used to high inflation. “We must act now frankly, forcefully, as we have been doing, and we must continue to do so until the job is done,” she said in a recent talk.
Inflation still does not subside enough
This rise occurs a week after the latest inflation data was released, which showed that, although the year-on-year rate of the CPI fell two tenths in August, to 8.3%, in monthly terms prices rose one tenth compared to July.
Data that shows that, for the time being, the series of interest rate hikes that the Fed has been implementing since March is still not having the desired impact on prices.

The girl who contracted leishmaniasis in Salto was discharged