Uruguay: Bank deposits reach record figures in 2021 and the concentration of wealth deepens, according to AEBU 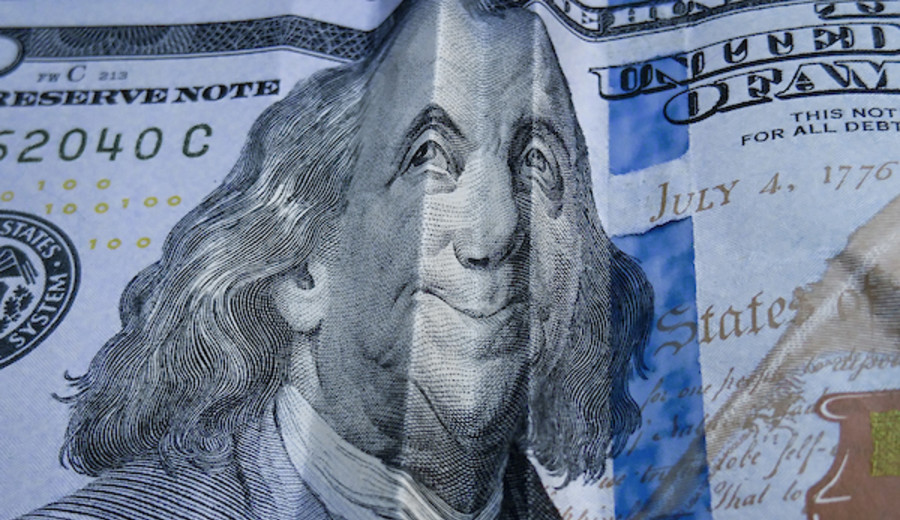 
MONTEVIDEO (Uypress)- A report from the Technical Advisory Commission of the Association of Bank Employees (AEBU) affirms that the concentration of wealth deepened in 2021 since bank accounts “with more money were the ones with the greatest growth”, according to reports El Pais newspaper.

It indicates that there was a growth of US$ 3,358 million in bank deposits in 2021, the largest figure among Central Bank (BCU) data, starting in 1998. If the two years of the pandemic are taken, the rise is US $ 6,337 million, which meant “another record if we see periods of two years.”

AEBU collects data from the BCU on the Uruguayan economy, and explains that “it is growing and beginning to recover from the crisis generated by the pandemic.” At the same time, he says that household income per person (data from the National Institute of Statistics) fell more than the Gross Domestic Product (GDP) per person in 2020, “and the recovery was less than that of GDP in 2021.”

The union’s analysis notes that “the effects of inflation and the policy that lowers purchasing power have a stronger impact on households with lower incomes, which have less capacity to save, if they have it“.

“The households of the poorest 20% of the population (first quintile) have an income that is not enough to cover all their monthly consumption, they spend 108% of what they earn, that is, they require some type of indebtedness or support. These households are very strongly affected by inflation, they have no room for maneuver The households of the richest 20% of the population spend just over 70% of their income on their monthly consumption, so that savings capacity allows them to better cope with rising prices,” he says.

The next investment program is encouraged

Mauricio Macri pointed against the Government: “The things that we did not solve we inherited from them”