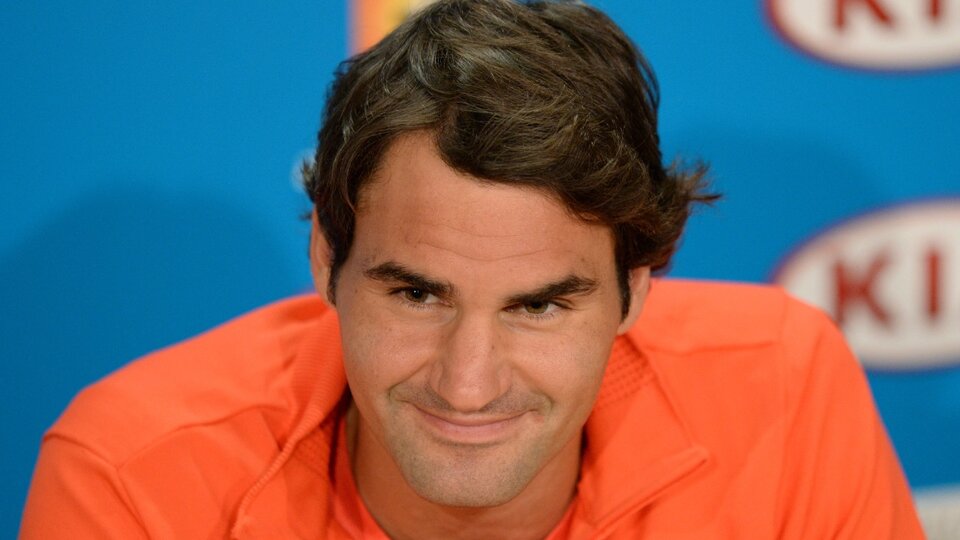 
Tickets for the team Laver Cup to be played in London, England, reached a value of up to 50 thousand euros after the Swiss Roger Federer announced that it would be his last tournament.

The last available tickets are sold at exorbitant prices that start at 28,000 euros and go up to 50,000, reported a cable from the Italian agency ANSA.

However, all the excitement of seeing the 41-year-old Swiss could fall apart as he was questioned this Tuesday by one of his most trusted physiotherapists, Pierre Paganini: “He will decide at the last minute whether to play or not,” he said, bluntly, in dialogue with the Swiss newspaper blink.

“His problem is not just in the knee,” Paganini said, referring to Federer’s surgery last year on his right leg joint. “Roger had been considering retiring since July, when he noticed that he was getting more and more tired as the intensity of his training increased. He played many games in his career and put his body through maximum efforts,” he added. the.

In a London that resumes its usual activities after the funeral of its queen, Elizabeth II, attention is now focused on Federer’s decision ahead of the tournament that will host the O2 Arena from Friday to Sunday.

In principle, Federer himself confirmed that he would play the tournament with the European team led by the Swedish Bjorn Borg and also integrated, among others, by the Spanish Rafael Nadal and the Serbian Novak Djokovic, the remaining members of the so-called “Big Three” that reigned on the circuit in the last two decades.

Federer is already in London, where 14 months ago he took to the ring for the last time before his prolonged absence from the circuit due to the new operation on his right knee, this time with a defeat against the Pole Hubert Hurkacz in the quarterfinals of Wimbledon, a tournament he won eight times.

Naked celebrities: from Dua Lipa scared by earthquake in CDMX with Aron Piper to Andrew Garfield surfing in Puerto Vallarta

Alberto Fernández defended Cuba and Venezuela from the United States

The three horoscope signs that will be “washed” in money

“War has not made us tough or ruthless.” Employees of the State Emergency Service rescued a raccoon that climbed a poplar in Belaya Tserkov

NYT: Vacations in Venezuela abruptly ended for Russian tourists who had to return between sanctions

I am more inclined to be sure that the gas tariff for the vulnerable will not change. Mher Grigoryan