UP MLC Election 2022: Akhilesh Yadav in action after Kirti Kol’s paper is canceled, now the responsibility will be decided! 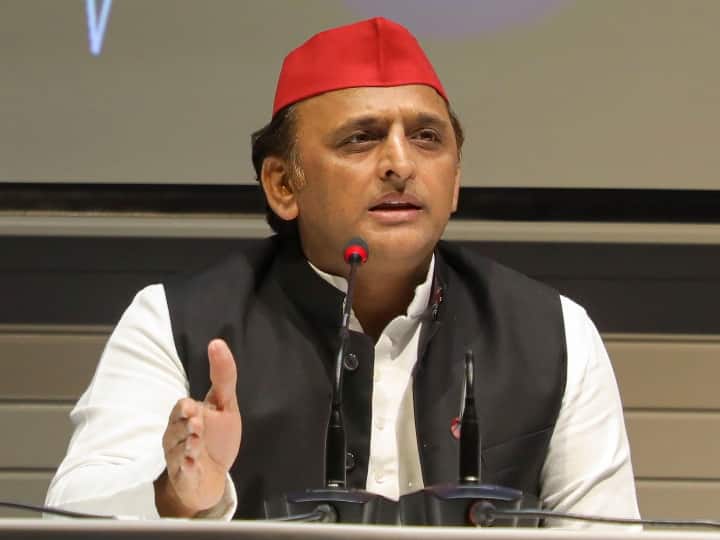 
UP News: In Uttar Pradesh, in the past, Samajwadi Party had nominated Kirti Kol as its candidate in the MLC election. But the nomination was canceled due to his age being 28 years in the nomination paper. After which the opposition has targeted SP chief Akhilesh Yadav fiercely. After this, now the SP chief was seen in action on Wednesday.

Akhilesh Yadav has asked many questions to the party strategists on Wednesday. He has also talked about the lapse in judgment and the reason for it. During this, the SP chief wanted to decide that if there is any mistake, then its responsibility will be fixed. This was the reason that all the proponents of the party were invited to the meeting.

It is being told that the SP chief directly asked the MLAs whether you had spoken on this. During this, the question also arose whether no one had even seen the nomination paper. Akhilesh Yadav is also said to be angry with the technical team on the cancellation of nomination.

SP had made Kirti Kol a candidate in the MLC elections under the tribal plan. But the form got canceled due to his age being written less. After which a lot of questions started arising in the SP regarding this disturbance. The very next day, Akhilesh Yadav called the MLAs present during the nomination to the office. Let us tell you that it is mandatory to be 30 years old to contest MLC elections.

UP Politics: ‘Earlier UP was agricultural, now it is caste based’

India Vs Westindies : Who will win the match today?.. Here is the match preview..

The FSB announced the failure of the “Ukrainian special operation” to hijack Russian aircraft. Grozev said it was a “difficult game” between the two special services