Unusual: delivery for scammers in the Miraflores Penal in Catamarca 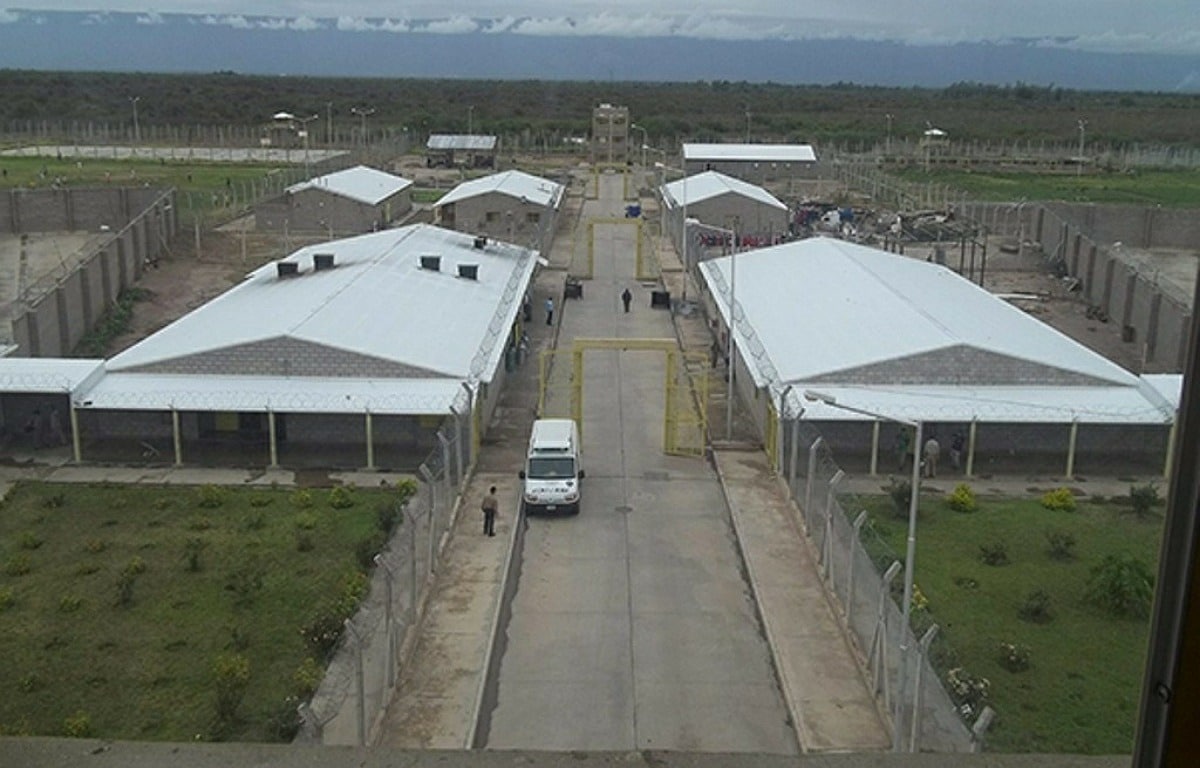 CATAMARCA-. (By Juan Carlos Andrada) The privileges to financial fraudsters who are imprisoned in Miraflores Prison of Catamarca They make more and more noise. If there is no double pay for the Director of the Jail, Daniel Colonel, the “attention” he has with these criminals is not understood. Not only cell phones and special care for these subjects who defrauded thousands of Catamarcans, but food delivery causing discomfort among the inmates and triggering suspicions about the economic link between the person in charge of the institution and the criminals.

The problem is that while the fraudsters are filled with privileges, food and other aspects of common prisoners are neglected, or rather poor people who cannot pay to receive the same attention, and that is why this discomfort is made public. This situation also compromises the prison guards who cannot break the law or disregard current regulations just by obeying the authority on duty. They must report.

What transpired is that it is Coronel, who is one of the Jalilist officials who put money in the financial companies and who not only required the return of his money. They are then millionaire prisoners with the capacity to pay for any lack of service and even whims in the Miraflores Prison. If so, the Director of the prison would have 2 employers (The Governor and the Delinquents) and 2 salaries (the assets paid by the State and the bonus of the swindlers).

To counter the information leaking from the prison, the inmates even they were forced to sign a note to maintain the opposite and express false support for the Director of the Catamarca Prison. The complaints were heard inside the institution, but instead of improving the situation of the other inmates, the “boss” decided to put more pressure on them, because things could get worse for them. To materialize his “backup” operation, the Director has some acolytes who do the dirty work and who would also receive double pay for these extra services to the VIP prisoners of the SPP.

“I am going to tell you about the situation that my son lives in the Provincial Penitentiary Service. He is paying his sentence for his mistakes but today the inmates are constantly threatened by the Director, who forces them to sign notes mentioning his good management and others to send to the Minister of Security, Fabiola Segura«, Wrote a relative regarding the management that the institution is tending in the hands of the Crio Coronel.

«I don’t know why he needs to do that to them, he threatens them to do those things and he will improve their meals otherwise they will eat lentils with water like before, I don’t have the resources to bring him another meal like they take to Edgar’s pampered Bacchiani that they even let him on the phone on his birthday and everyone knows that in there, “he continues.

«I am scared for my son Like many other prisoners, because no one intervenes in all this, they take action when Mr. Galván was there, at least these things did not happen, now it is no man’s land, complicity of the director and his henchmen, “closed the relative.

Pablo Alarcón generated controversy: “When I cross a woman on the street I bow my head”

The IMF has reviewed the RA 2022 ․ economic growth forecast

Covid infections increase, 83 new cases in the last 24 hours! No loss of life from the deadly virus